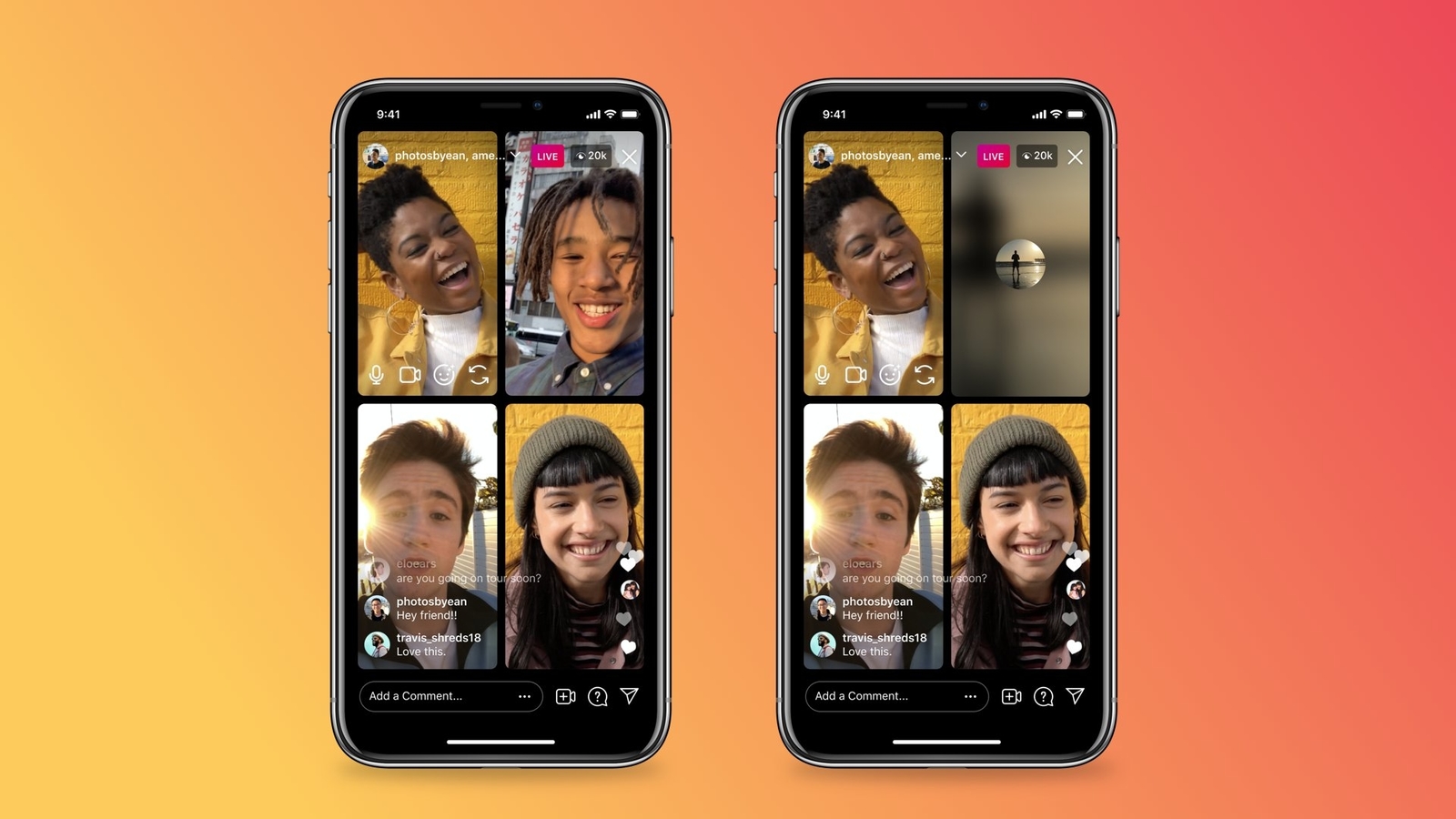 Instagram Live is discovering new features that bring it closer to the Clubhouse. Instagram users will now be able to turn off their video or audio during live videos. These features are not a direct copy of Clubhouse but come within Facebook introducing new audio chat products. Facebook works with a host of products that include real chambers, as well as a “soundbites” feature that will allow users to send short audio captions to their feed.

New Instagram Live features are being released worldwide for all users on Android and iOS. Instagram has added these features to reduce the pressure one can have while talking live on Instagram to an audience, according to a TechCrunch report. Doing so can make the product more like the audio chat rooms. Silencing the sound during Instagram Live serves another purpose for the speaker to make it clear to the audience and other members.

Instagram users will see the option to mute their audio and video at the bottom of their screen. Users can press the microphone button to mute the sound, and the video camera button to turn off their video. When their video is turned off, the video box will display the user’s display image. Strangers will not be able to turn off the audio or video of other participants in the live video. But Instagram is working to bring this feature soon, the report said.

Instagram allows users to capture live videos with up to four members, a feature introduced last month. The feature was first released in India in December last year, and was launched worldwide as ‘Live Rooms’ last month.