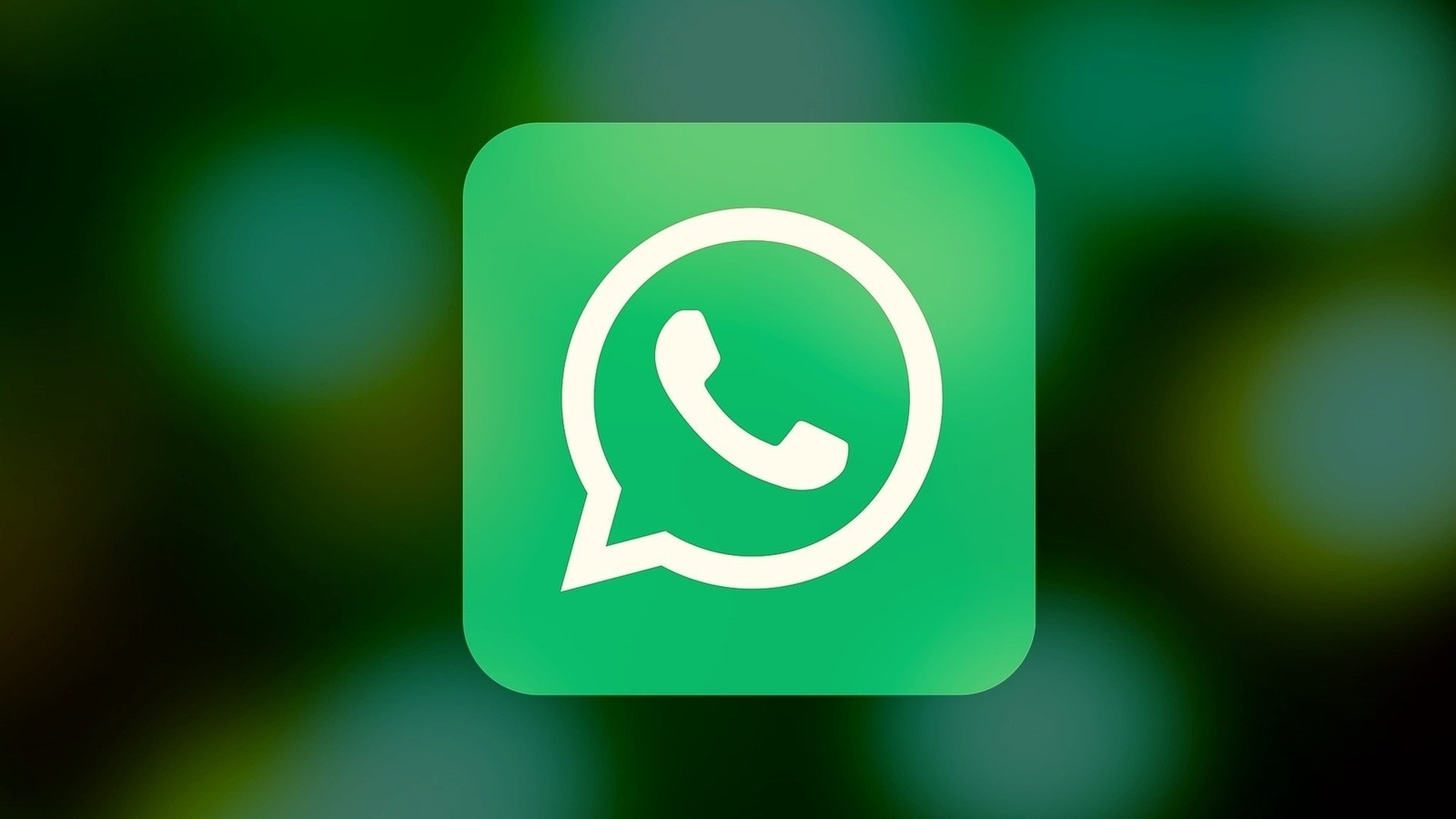 WhatsApp has introduced a small but useful feature for users. Releases a new update that brings larger views of photos and videos to chats. This feature will display photos and videos posted in chats in an enlarged manner.

WhatsApp has announced this new feature in a tweet with an example of how it works. Photos posted on WhatsApp appear to be cluttered, and you have to open it to view the full picture. With the new update, WhatsApp will display the entire image within the actual conversation so you won’t have to see a cropped version. This also applies to videos posted in WhatsApp conversations.

This is not a great feature of WhatsApp but it can work easily especially on devices with large screens which is a common occurrence on many phones these days. WhatsApp released this feature to iOS users last month with a 2.21.71 update version in the App Store. It looks like the feature is now available to all WhatsApp users.

Recently, Twitter also started testing full view images on the timeline. This test allows the images to appear completely, and not half as it currently does. So the image you sent to the tweet will look exactly the same as how it works in the tweet composer. Right now, you need to tap on the tweet to see the full image as it shows its preview on the timeline. This feature makes a good impression as we will not leave a tweet hanging with only the image shown.