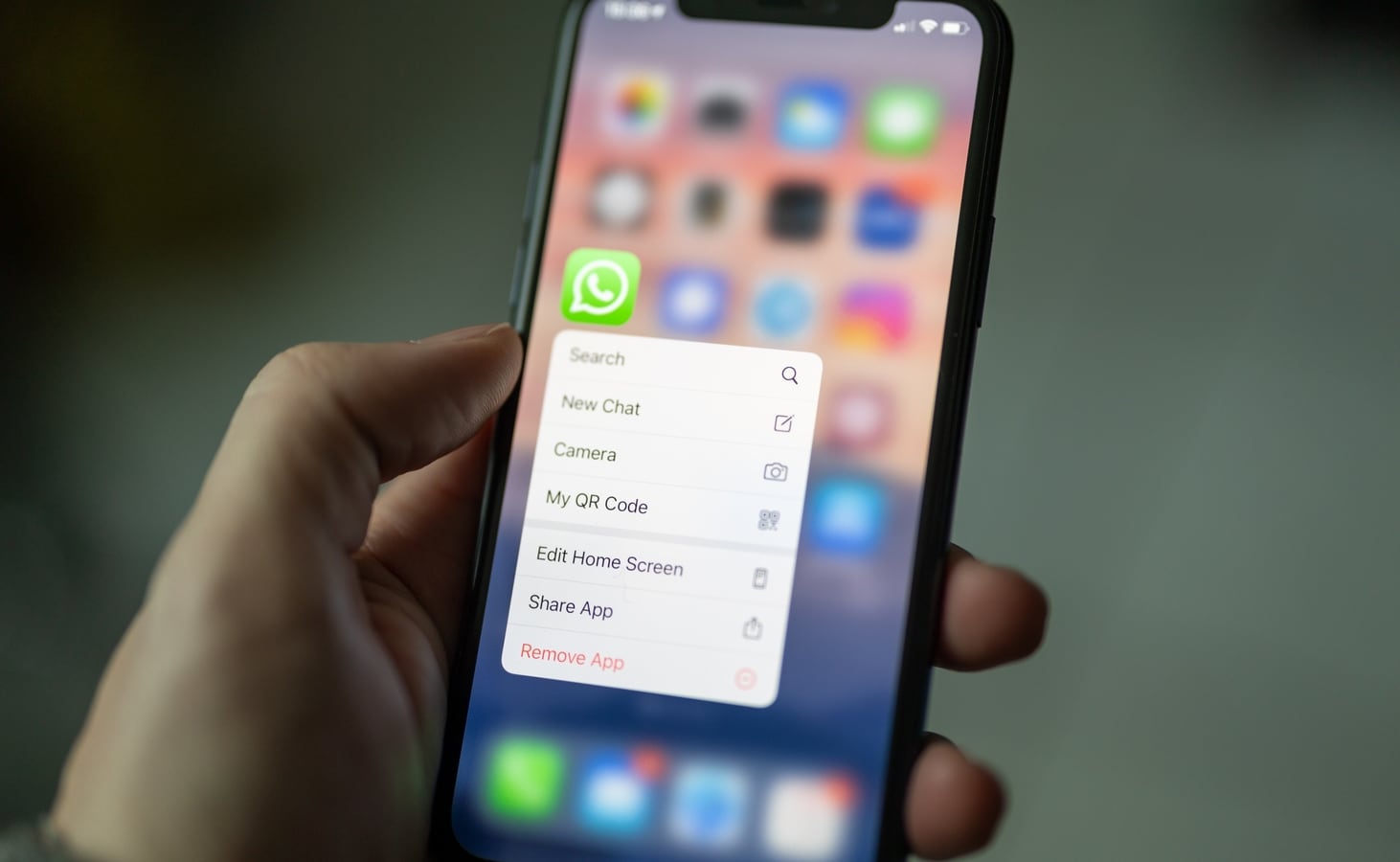 WhatsApp has released a new update for iOS users. The new update brings previews of great photos and videos. It also gives group members control over disappearing messages. This feature was previously blocked only for group chat managers.

New features are available via WhatsApp version 2.21.71 in the App Store. WhatsApp users on iOS can browse in the App Store and download the latest update to hear new features. The new update comes soon after WhatsApp started releasing it to beta users. In beta version, WhatsApp allows team members to open / close disappearing messages. This is now available to all users.

The WhatsApp messaging feature was introduced last November. In group discussions only managers have the right to turn on or off the feature. Once unlocked, messages sent to chat will automatically disappear after seven days. With the new update, WhatsApp group administrators can allow participants to control the disappearing messages. The final decision remains with the administrator but it is still advisable to have a choice of group participants as some may prefer this type of setting. A new feature will be found under ‘Edit group details’ in group chat settings.

Coming to another feature, WhatsApp will now show preview large photos and videos in chat. This feature will help as iOS users will be able to view photos and videos better without resizing. The current preview window is actually very small but this update should fix it.