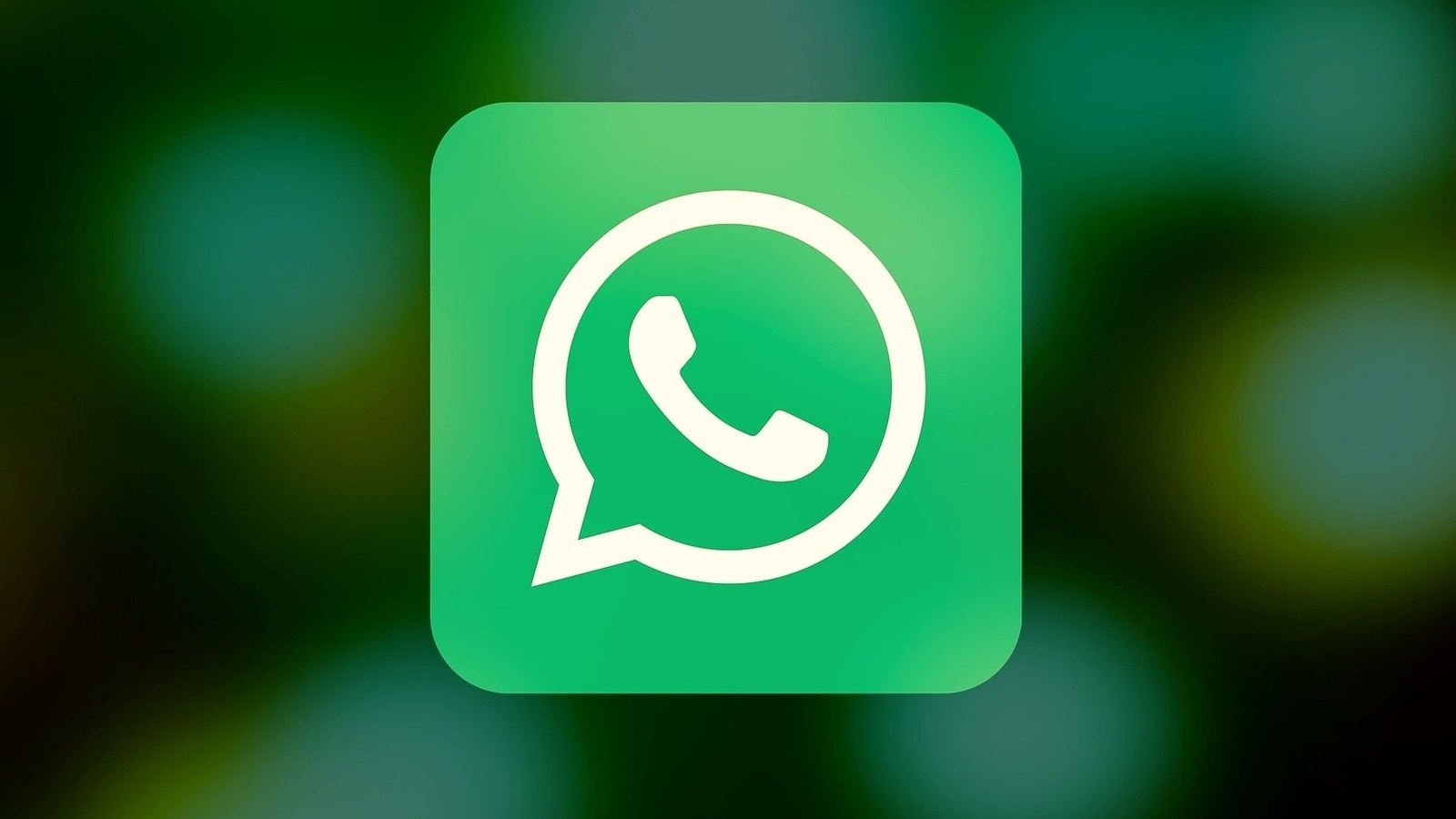 WhatsApp recently launched a new sticker pack on its platform to highlight the environmental challenges we face. Now, the name says the company is working on two new features of its Android-based program that aims to make conversations easier.

The first feature in the works is called the ‘New Chat Shortcuts UI’. According to a WABetaInfo report, WhatsApp is working to rearrange the chat shortcuts in the “Business Info” section of its WhatsApp Business for Android app. From now on, the Business Info section shows the left-hand business phone following the drop-off message options and the right-to-date audio and video calls.

When the company releases an updated UI, business users will receive four options – Message, Voice Call, Catalog, and Forward – located in the center of the screen. The blog site says this feature is still being developed and there is no name for when this feature will be available in the app.

The following are features in animated themes. The blog site reports that WhatsApp has begun releasing a redesigned header of missing messages to select beta testers. The Facebook-based messaging app has introduced a captioned image caption that gives users a better idea of ​​how its missing messaging feature will work. While this is a small tweak, it will help users understand the feature better. This feature is expected to be available to other beta users soon.