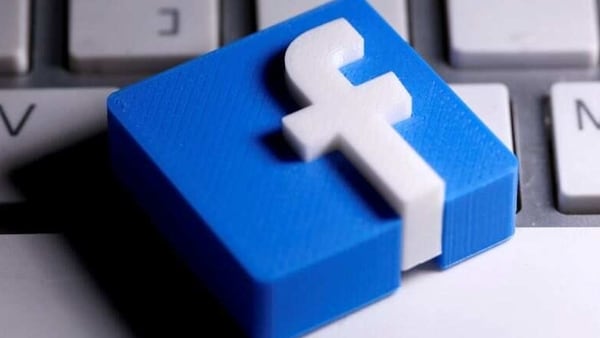 According to Downdetector, the issues on all three platforms started at 11PM IST. However, it was resolved as soon as users were able to use these three services by 11:30 PM. Downdetector also indicated that the power outage had been resolved.

The news was also confirmed by WABetaInfo, a blog that tracks developments on WhatsApp.

Facebook has not yet commented on the cause of the power outage.