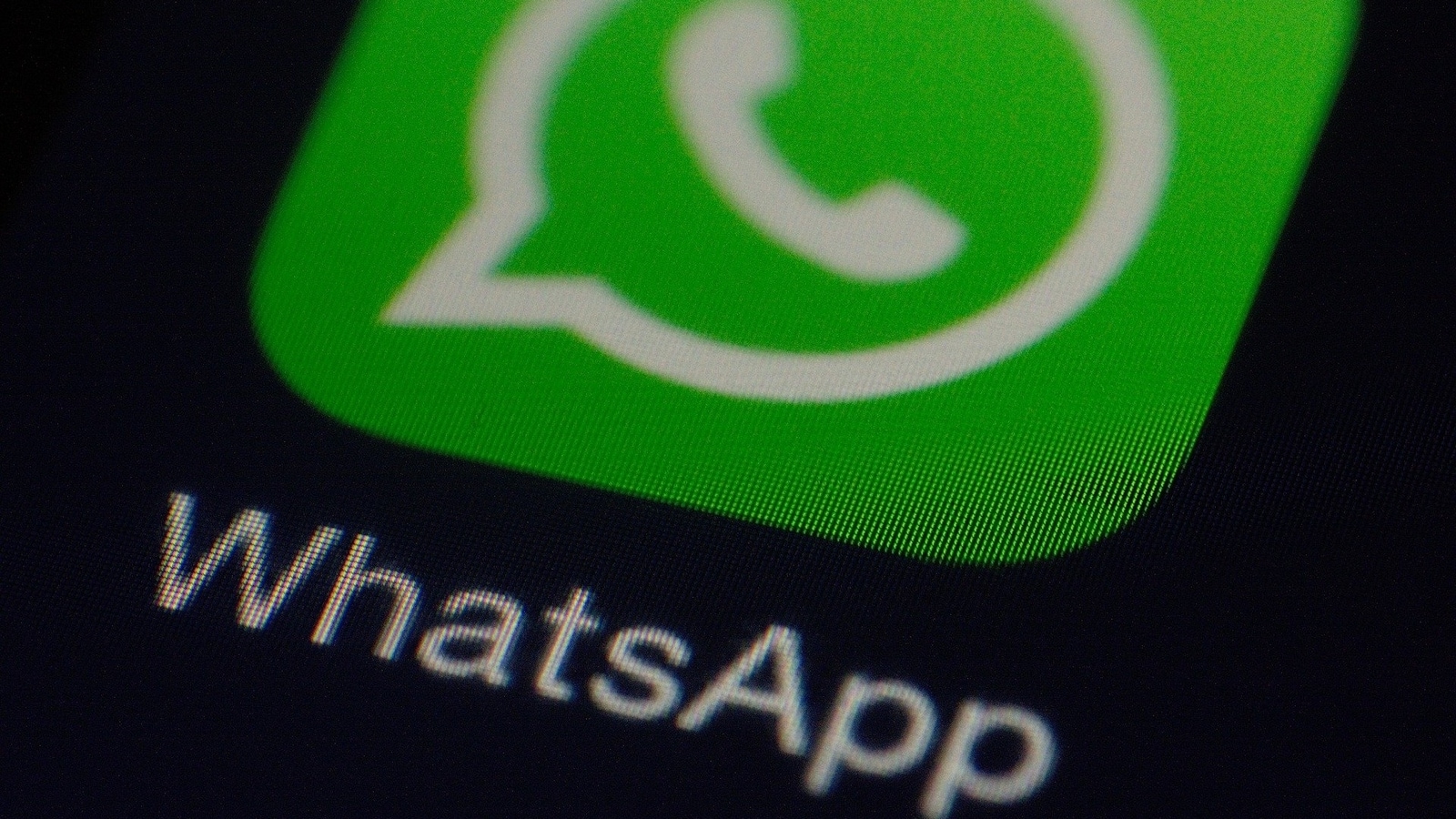 WhatsApp beta users who are part of the test will see a play speed indicator in the voice message. There are three play speeds of 1x, 1.5x, and 2x. The voice message will play normally but once you tap the icon the speed will change. So the first tap will be to increase the speed by 1x, the second by 1.5x, and the third by 2x. There is no option for slow playback for voice messages.

With the feature available to beta testers in both Android and iOS, it should not be long until WhatsApp releases it to all users.