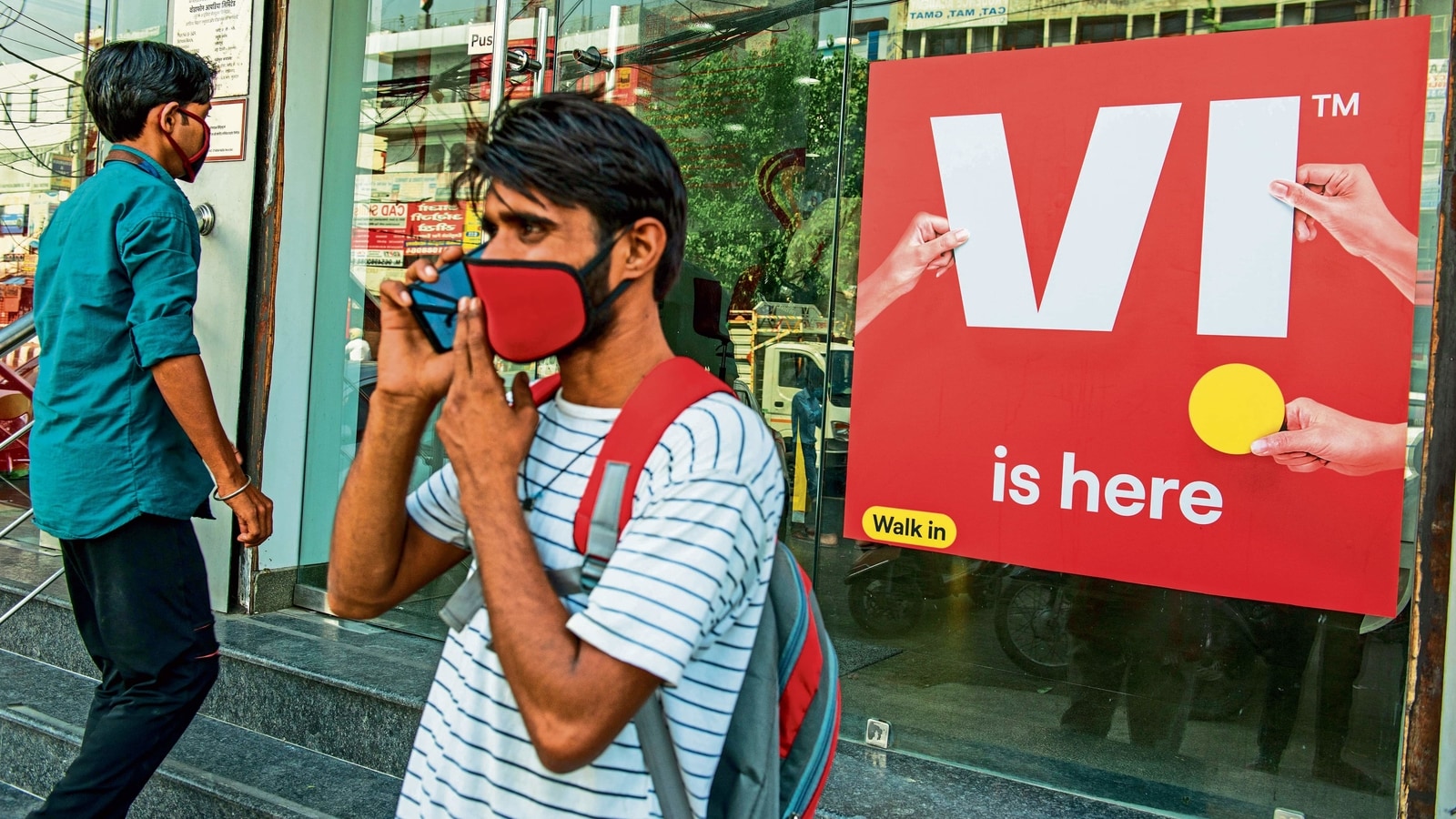 Credit-indebted telecom company Vodafone Idea on Thursday announced the entry into the Internet of Things (IoT) integrated business segment as it looks to transform from a traditional telecommunications service provider to a technology company.

There are three specific areas “we want to get into. One is obviously IoT and integrated space. The second is integration involving a lot of SaaS (software as a service) and the third will be cloud services. and integrated IoT and cloud platform “, Kishore said during the conference.

The company has announced the launch of IoT solutions that can track the performance of machines and control them remotely.

Vi Business shared that the company has already implemented a smart metering solution at one of the power distribution companies that collects remote meter readings and informs customers to purchase cheaper energy such as consumption and pattern.

The announcement from Vodafone Idea comes a day after Bharti Airtel announced the launch of Airtel IoT – an end-to-end platform capable of connecting and managing billions of devices and applications.

Kishore said the IoT solutions offered by Vi Business are different from those of the competition.

He said Vi Business is an important player in the automotive space and owns 85-90 percent of the business in the connected car segment.

“All the major manufacturers of the automotive industry – Tata Motors, Kia, Hyundai, Daimler etc., are working with them,” said Kishore.