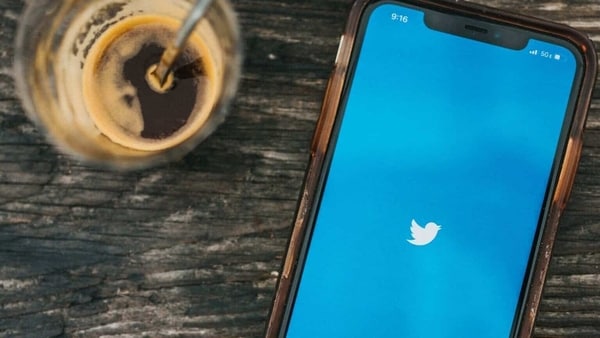 Twitter has fixed a bug that caused an automatic suspension of accounts by tweeting the name “Memphis”. The social media site has also returned accounts that have been temporarily affected by the bug.

“Many Twitter accounts with the name” Memphis “have been temporarily suspended due to malware. Repaired and accounts now restored. We are sorry for the inconvenience,” said Twitter Support.

According to The Independent, many discovered the virus after sharing a picture of Dutch footballer Memphis Depay.

A number of accounts that Tweeted the word “Memphis” were temporarily limited due to a bug. It’s been fixed and the accounts have now been restored. We’re sorry this happened.

Responding to the issue, Olympique Lyonnais posted a picture of Depay on Twitter with captions saying “can we talk about him yet?”. The Memphis Grizzlies basketball team also tweeted “the m m.”

What is that word?

Later, many users changed their names to “Memphis” to make a point. Others also found blocking function by spelling. For example, some write ‘Memphìs’ instead of ‘Memphis’. Other reports suggest that verified handles are not disturbed by the hacker.

The bug came just days after Twitter activated a new feature that would allow for automatic blocking and mute of malicious accounts. The feature will be available in “Safety Mode”.