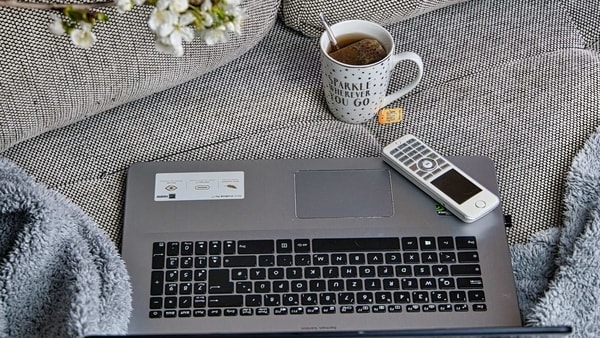 Parliament’s Joint Parliamentary Committee on the Protection of Personal Information Bill on Thursday was extended until the rainy season to present its report.

The JCP was formed in Lok Sabha in December 2019, and is expected to submit its report on the budget process.

Meenakshi Lekhi of the ruling Bharatiya Janata Party (BJP) has proposed a proposal to extend its term until the storm of MPs to present their report. Currently, there are two jobs on the committee.

“That the House has adjourned until the first week of the 2021 session of Parliament in Parliament to present the report of the Joint Committee on the Protection of Personal Information Bill, 2019,” the proposal reads. Approved by voice vote.

The panel consists of 19 members from Lok Sabha and nine from Rajya Sabha.

The Personal Data Protection Bill seeks to regulate the use of personal data by government and private companies.