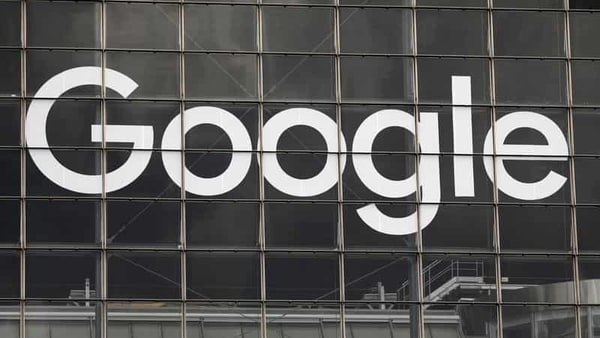 Bank of England Governor Andrew Bailey has been urging the British government to impose a legal requirement for internet agencies such as Google to seize financial fraudulent websites, according to a Sunday Times report.

The report said Baley had been urging Home Affairs Secretary Priti Patel, Interior Minister, on the matter, asking for the move to be included in the Online Harms Bill which is expected to be tabled in parliament this year.

A spokesman for the Bank of England said the central bank had not commented on private meetings and would not say whether Baley had spoken to Patel about the matter or not.

He said the governor had been at the forefront of the Online Harms Bill to be extended to meet financial services.

However, a spokesman said the article was under the auspices of the Financial Conduct Authority (FCA) rather than the Bank of England, and it was not for the FCA to formulate policy in this area. Bailey was the head of the CCA before he took over the reins of the bank.

As things stand, the Online Harms Bill will force Internet hackers to deal with problems such as online child trafficking and terrorism, but not financial fraud that erupted during the COVID-19 epidemic.

Critics accuse Google of profiting because companies or individuals who want to advertise get-rich-quick scams or other scams can pay a large web company to find prominent sites for search results, reports the Sunday Times.

Google claims to have reduced fraudulent websites when it was notified, and in the past has blamed improper guidance from regulators for the difficulty of enforcing laws regarding fraud.

According to a media report from January 2020, which was marked by a spokesman for the Bank of England, Bailey, who was at the FCA at the time, had said in private emails that companies using Google had been able to find laws that should protect unfair sales.