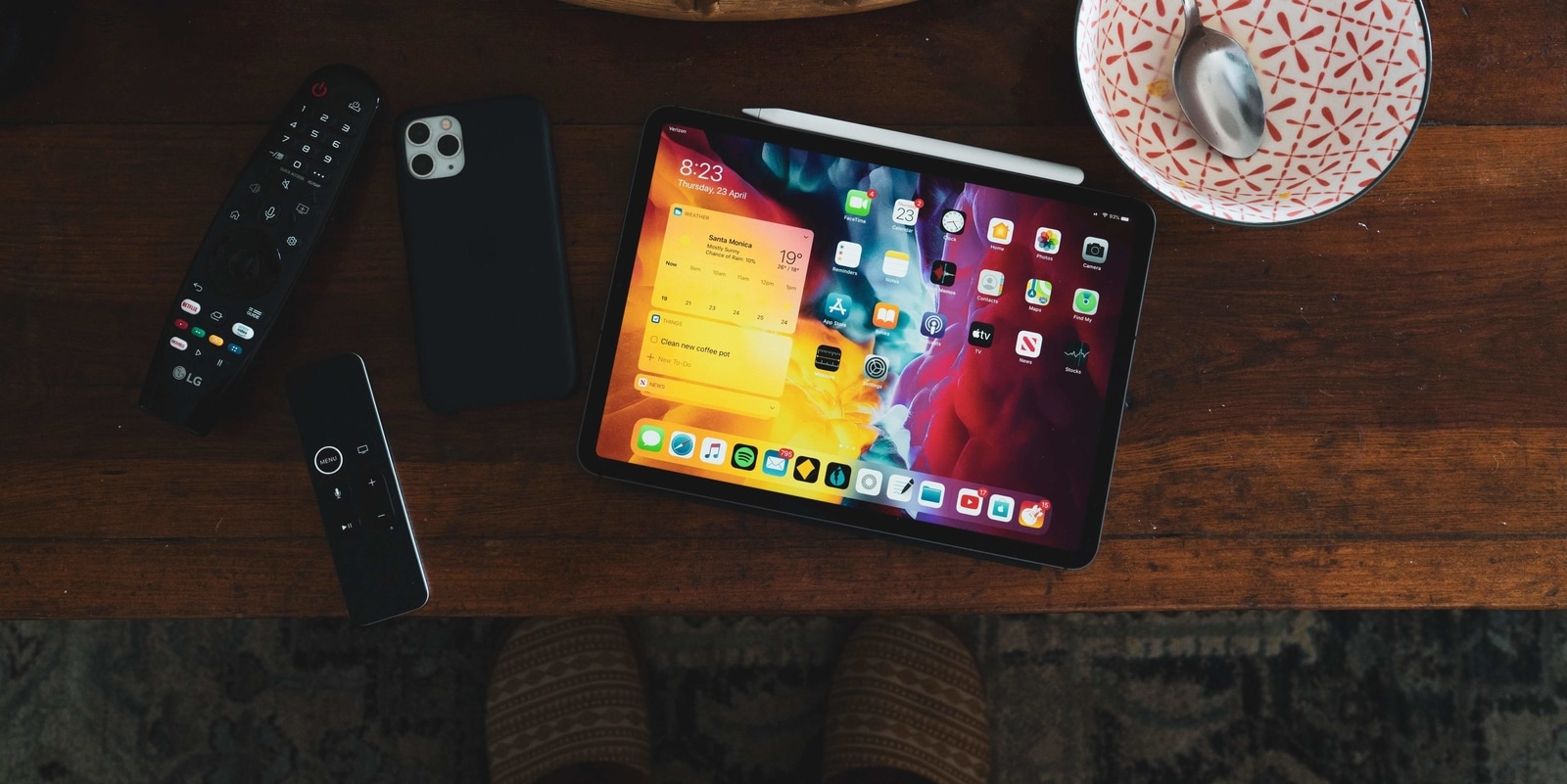 A few days ago Apple announced its April 20 ‘Spring Loaded’ event. And based on rumors and speculation, the company is expected to release more features including the Mini-LED iPad Pro, AirTags and new MacBooks with the M1X processor. However, according to new information revealed on Weibo (with 9to5 Mac), there may be another Hardware that can see the light of day at the event – the Apple Pencil 3.

If you’ve been following the leak recently, the third-generation Apple Pencil leaked a photo a few days ago. However, from the picture it was difficult to say whether that was the second or third generation. The only visible change one has noticed is that the construction was shiny instead of matte.

Apple pencil update also makes sense if you think it last launched the Apple Pencil 2 back in 2018 next to the iPad Pro. Currently, the company is selling the first and second generation of this device because some iPads like the 9.7-inch iPad and iPad mini do not support the 2nd-gen pencil.

Not much has been said about tipsters and analysts about the Apple Pencil 3 but speculation on the web raises new sensors with better accuracy and new features that are unique to the 2021 iPad Pro Mini-LED display.

As for the upcoming iPad Pro, it has also emerged that the new iPad will be powered by Apple’s A14X Bionic processor, which could be as powerful as the M1 Apple Silicon launched by Mac devices last year.