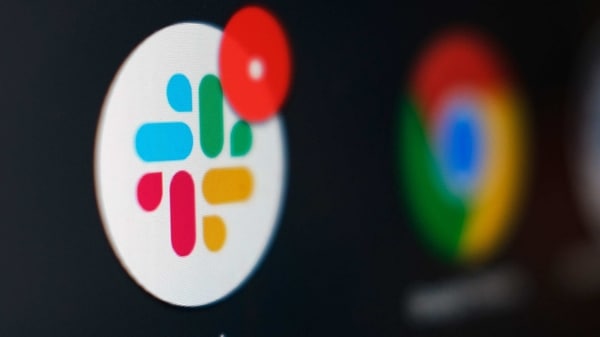 Slack plans to add audio features such as Clubhouse to its workplace messaging app. Slack CEO Stewart Butterfield spoke of the upcoming events in the Clubhouse room which was headed by TechCrunch journalist Josh Constine.

According to the Protocol report, Butterfield mentioned one feature that is already in beta testing, and that is audio messages. Similar to audio messages in apps like WhatsApp, Black users will also be able to record and send audio messages to others in the app. Another feature Slack plans to launch soon is audio rooms such as Clubhouse. This feature will allow Slack users to join rooms and have audio chats.

Now this may sound like a group call among members of your Slack team. But it will be different as the audio rooms will not require users to arrange a call or start one. It will probably look like a Clubhouse where users will be able to host an audio room, while others can join and leave at any time.

Slack also plans to add temporary video messages inspired by Snapchat Stories, a popular feature on Instagram. These features have been around for a very long time, and they were part of Slack’s road map in October last year. Butterfield did not provide specific dates for the release of these features.

It looks like Slack has a lot of new features designed for users. Earlier this week it introduced a new feature that allows you to chat with any other Black user. This feature is called ‘Connect DM’, and allows you to send an invitation to anyone with their work email address and start a Slack conversation.