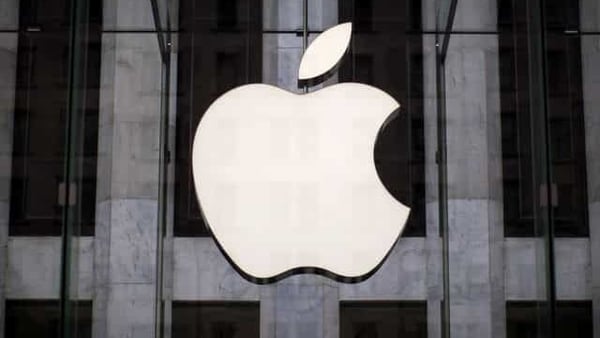 Ron Okamoto, Apple Inc.’s executive in charge of App Store developer relations, has retired after 20 years, reports Bloomberg. He has been replaced by Susan Prescott, a product marketing executive at Apple.

Okamoto was recruited by Apple co-founder Steve Jobs in 2001. He was hired as the vice president of developers relations. Okamoto previously served as an executive at Adobe. At Apple, he oversaw the app-review process and policies. He also took care of forums and technical developer support, the annual WWDC conference, and developer communications, among other things, according to the report.

Interestingly, Okamoto’s retirement was revealed through a witness list provided by Apple ahead of a trial against Fortnite developer Epic Games. The list describes him as the former VP of worldwide developer relations.

According to the report, deposition by Okamoto could be used in the trial as he may testify for Apple’s App Store’s policies. He may also touch upon related issues such as agreements with third-party developers, developer tools, and overall business model.

Apple has drawn the attention of antitrust regulators globally over its App Store policies. Many developers have protested Apple’s App Store commission and rules. Epic Games and Spotify are among the top companies which have been vocal about Apple’s controversial fee structure.

Following the backlash, Apple appears to have softened its position. Just recently, Apple reduced its revenue share from app purchases on the App Store to 15% from 30% for developers. The sliced revenue share applies to smaller developers, who earned up to $1 million in proceeds.

Apart from Apple, Google is facing similar protests from developers. Google recently reduced the fee for Google Play Store developers to 15% from 30% for the first $1M of revenue every developer earns each year.

(With inputs from Bloomberg)