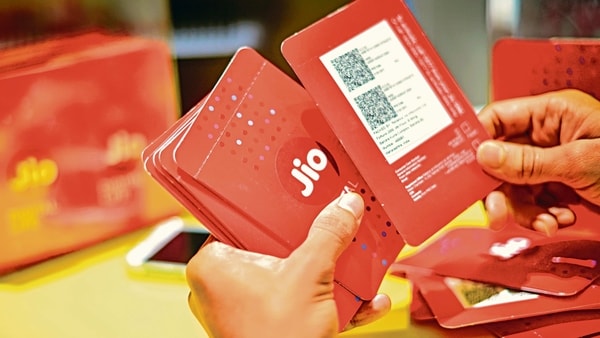 Reliance Jio on Tuesday announced it had signed a contract with Bharti Airtel. As part of this agreement, Reliance Jio has acquired the right to use the spectrum in the 800MHz band in Andhra Pradesh, Delhi and Mumbai for telecommunications trading with spectrum trading.

The company said that while in Andhra Pradesh, the company had acquired the rights to operate 3.75MHz in the 800MHz band spectrum, in Delhi and Mumbai the number stood at 1.25MHz and 2.50MHz respectively. This is up to 7.50MHz of received bandwidth.