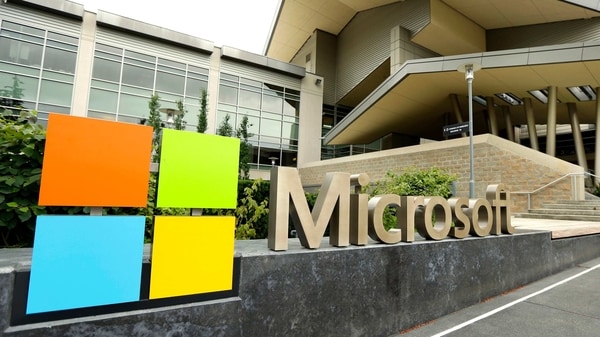 “Currently, Microsoft’s operational sites in 21 countries have been able to place more staff in our facilities – representing about 20 per cent of our global workforce. On March 29, Microsoft will also begin making these changes in Redmond, Washington, our headquarters and nearby facilities, ”Microsoft vice-president Kurt DelBene wrote in a post.

The company said it was using a hybrid approach to open its workplaces to employees. “As we monitor the progress of the virus in the region and continue to monitor our administration, employees working in Redmond or nearby facilities have the option to return to those facilities or continue working remotely, and have the flexibility to make a combination of both,” added DelBene.

Microsoft said the opening of its office in and around Redmond was part of a six-phase process outlined by the company last year. Sections 4 and 5 are where more employees will be encouraged to work from home in appropriate safety practices. Currently, the Redmond company office is in the fourth phase or soft presentation.

The company also said it would give users the opportunity to split their time between working from home and their office. “To capture the hearts of thousands of employees who have returned to Microsoft, we look forward to the fact that employees are embracing the flexibility of their time between Microsoft’s office and home,” said a Microsoft executive.