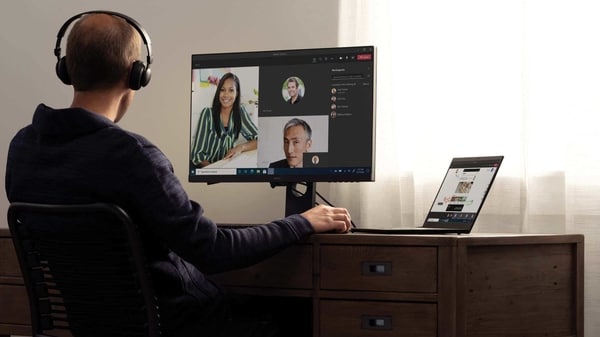 Microsoft Teams is one of the most popular videoconferencing tools that has grown in popularity during the coronavirus novel epidemic, such as its rivals Zoom and Google Meet. With so many offices choosing to work remotely, these tools will become more popular over time. Teams will soon find a new feature that will make calls using the app more secure.

According to Techradar, Microsoft Groups will receive a new feature that will be updated in the future, giving a key feature that its rival Zoom already has – the ability to prevent other people from joining the phone. This is related to the problem of uninvited members joining because another user shared a meeting link.

Being able to “lock” a meeting in Groups, will actually prevent the invited guests in charge of accessing the link to join the meeting (as a guest) and cause disruption. Students may recall that Zoom had to add similar settings to prevent unwanted users from joining the meeting after similar problems, called Zoombombing.

The report states that Microsoft has added a tracking code to be called “Microsoft Groups: Close Meeting on Additional Joints”. While the term joins addition may mean preventing other members from the same organization from joining the meeting without being invited, the definition of ‘Zoomboming’ seems more likely, given that Groups allow users to join the meeting via a link.

It remains to be seen whether the tool, which is currently being developed (and expected to be available to users in May this year), will make a difference by getting meetings. This is because Zoom still faces some similar problems, especially among users who are unfamiliar with the available technical tools. Users can still protect their conversations by not sharing links outside their organization.