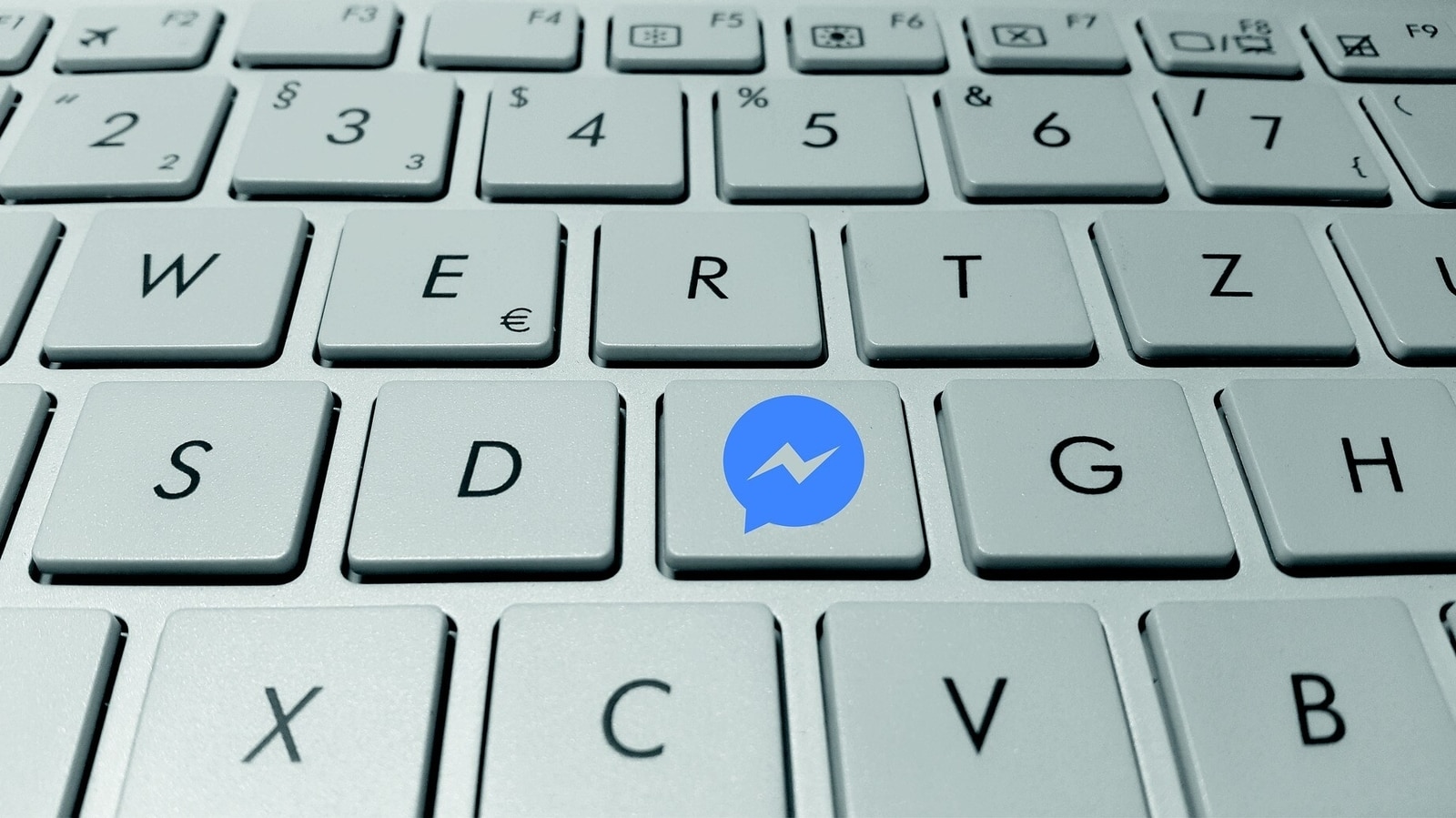 Analysts of Group-IB Digital Risk Protection (DRP) have found evidence that users in more than 80 countries in Europe, Asia, the MEA region, North and South America are likely to be affected, the company said. “By distributing advertisements informing Facebook Messenger that it is alleged to have been updated, the perpetrators harvested user login details,” the company said.

A cyber spy company has detected some 1,000 fake accounts distributing links to Facebook Messenger. Users who follow the link will then be redirected to a fake Facebook Messenger website with a login form, where hackers harvest user credentials.

According to the intelligence company, the scammers used the official Facebook logos and shortened the link names to the real ones. Group-IB said the communications giant had nothing to do with the program.

The scale of the scam has risen sharply in the past few months, the company said. As of April, a team of investigators found 5,600 posts on Facebook inviting users to post a “latest Messenger update,” reports Sputnik.

Users who fall victim to the scheme risk getting their personal information and hijacking their account, the company said.

“Scammers, they may have used a fixed account to block the victim, force them to pay a ransom in order to gain access to their account, or expand the program using a Facebook profile to distribute scam ads,” the release said.