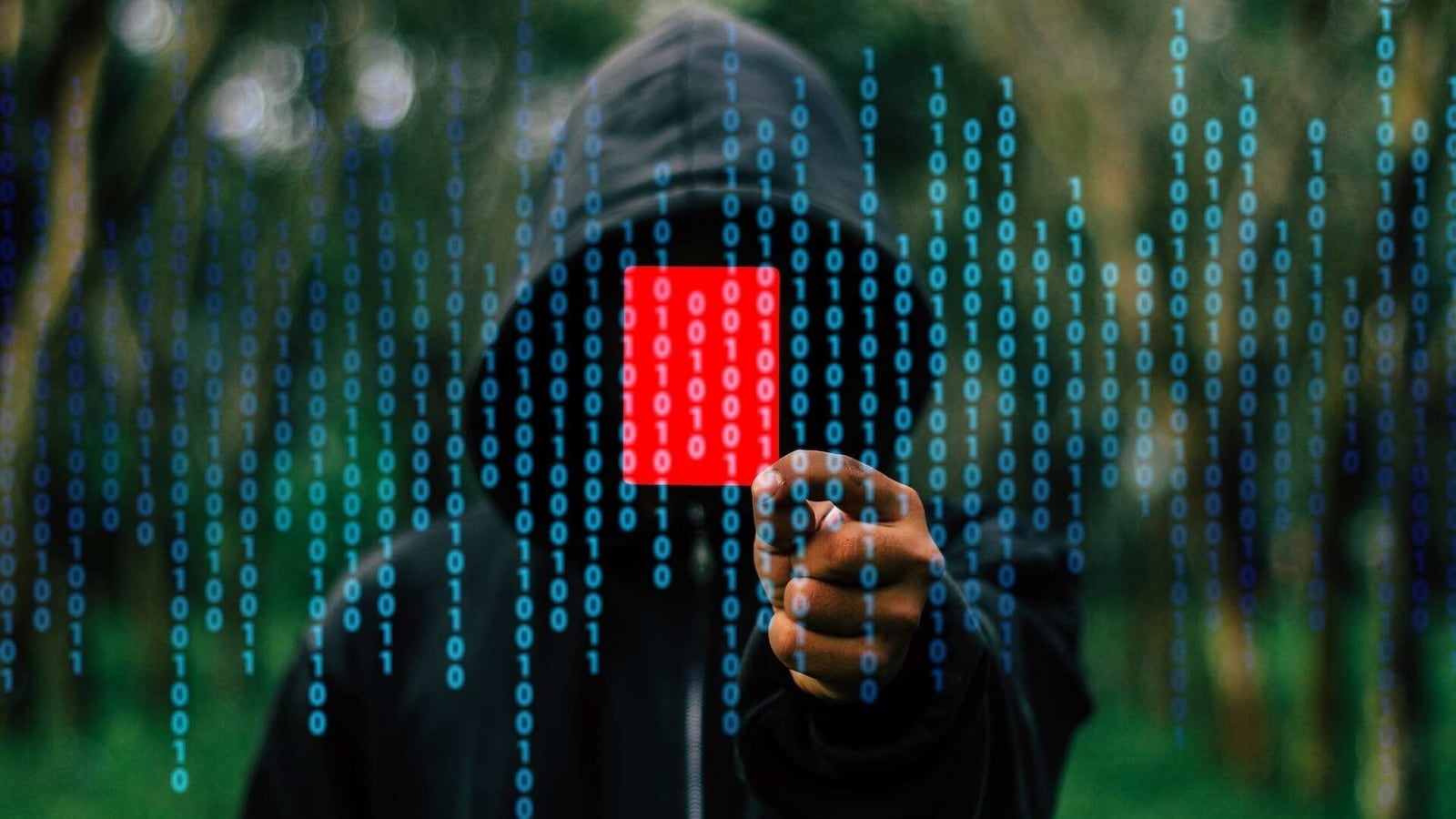 Cybersecurity company McAfee released its McAfee Threats Report: April 2021, in which it described the growing malware of mobile and cloud users, external attacks and more. The report addresses malware and the emergence of cyber threats in the third and fourth quarters of 2020. In Q4, the company saw an average of 648 threats per minute, an increase of 60 threats per minute (10%) higher than Q3. moreover, Q3 and Q4 saw the detection of COVID-19-related cyber attacks increased by 240% in Q3 and 114% in Q4.

For mobile users, malware has grown by 118% in Q4 in part due to an increase in samples of SMS Reg. “HiddenAds, Clicker, MoqHao, HiddenApp, Dropper and FakeApp were the most malware-affected families,” MacAfee said in a recent release. . In addition, pomegranate grew by 69% in volume from Q3 to Q4. According to the report, one of the top non-compliant families found is Cryptodefense. Revil, Thanos, Ryuk, RansomeXX and Maze groups.

“The world and businesses – align themselves within the scope of the epidemic and continue the challenges of remote work, while security threats continue to emerge with confusion and rising volume,” said Raj Samani, a McAfee colleague and senior scientist. “While a large percentage of the workforce has grown to be more efficient and productive in remote operations, businesses are tolerating COVID-19-related campaigns in the midst of a new system of bad player programs. In addition, malware and malware that identifies vulnerabilities in applications and processes related to work have been and continue to be malicious threats that can seize networks and data, while costing millions of goods and costs of recovery. ”