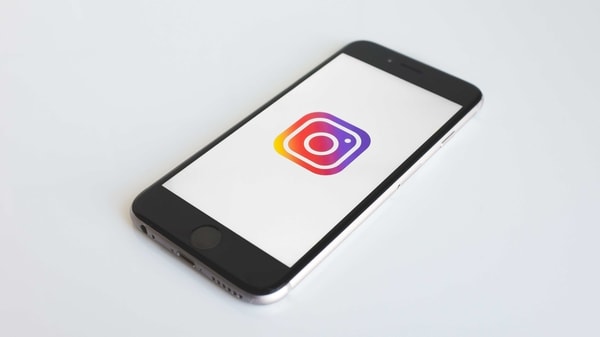 Instagram was working on the ‘Remix’ option for Reels. Similar to TikTok’s Duets feature that allows users to pair their videos with others. Instagram is now exploring the remix option with selected users in the app.

A new feature of the Instagram Reels remix was spotted by Twitter user Valerio, and later shared by social media consultant Matt Navarra. Based on shared screenshots, a remix option is available in a menu that can be accessed by tapping on a three-dot icon on the Reel. Among the options available is one called ‘Remix This Reel’. Touching this will open a new screen to reconnect that particular Reel. Instagram shows the original Reel, and the one you created on the side. Reels editing tools are available in this remix option.

The feature has been tested since October last year, according to a report by Social Media Today. It was first noticed by app developer Alessandro Paluzzi who shared a screenshot of the introduction tool. In addition to the basics of re-mixing Reel, the introduction also means that remix creators can download your Reel as part of their remix. Instagram will also give users the opportunity to disable video mixing for their Reels.

It looks like Instagram is testing this feature with selected users. You can check if you got it by tapping the menu button on the Reel, then check the remix option. It wouldn’t be a surprise if Instagram officially launched this as it has been working to suppress Reels.