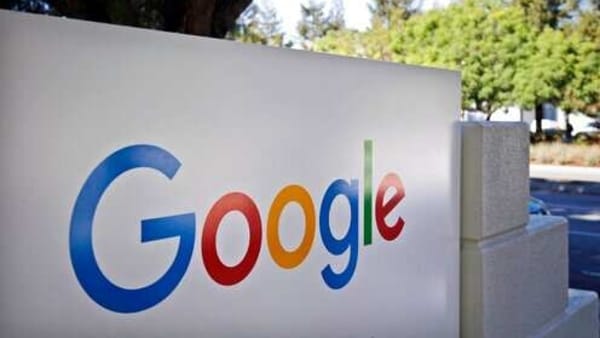 Google has announced a number of updates to its developer policy regarding the distribution of applications in the Google Play Store. Most importantly in that review is a company that limits developers to seeing apps installed on users’ smartphones.

As part of Google’s ongoing work to limit the use of high-risk or critical permissions, which includes QUERY_ALL_PACKAGES permissions, which as a company gives developers visibility to the list of applications installed on a given device.

Google claims that these changes apply to all applications that indicate the level of Android API 30 or later on devices running Android 11 or later. Enforcement of the new policy was supposed to take place earlier but was delayed due to the epidemic.

“Due to COVID-19-related considerations, enforcement of applications targeting Android 11 (API level 30) and requesting QUERY_ALL_PACKAGES will not begin until mid-2021. This includes new apps and updates to existing apps, ”wrote Google in a refresher page.

Under the new policy, developers may only request and use sensitive information if the user-specific functionality of the application or purpose requires extensive visibility of applications installed on the user’s device. “If your app does not meet the eligibility requirements below, you must remove it from your app’s manifest to comply with Google Play policy,” the company explained.

The company has warned that applications that fail to meet policy requirements or that do not submit the announcement form may be removed from Google Play. “Fraudulent and unreasonable use of these permissions may result in termination of your application and / or termination of your developer account,” he added.