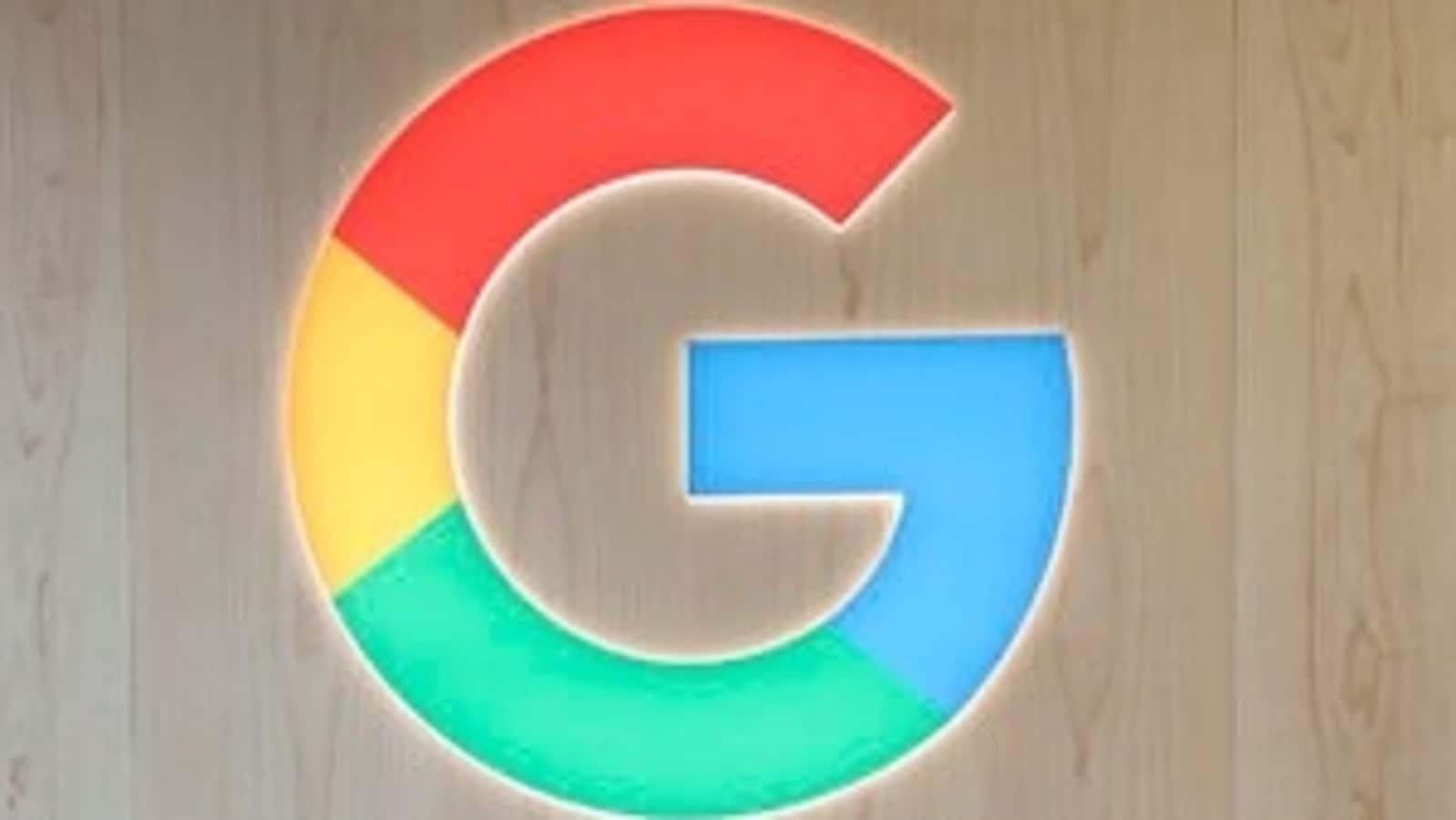 An Australian court has found that Google Alphabet Inc has misled other consumers with location information collected on Android mobile devices, the country’s competition regulator said on Friday.

The Australian Competition and Consumer Commission (ACCC) said it wanted announcements and fines from Google, although it did not specify the amount.

“This is an important victory for consumers, especially anyone concerned about their online privacy, as the Court’s decision sends a strong message to Google and others that big business owners should not mislead their customers,” ACCC chairman Rod Sims said in a statement.

The court found that Google was incorrectly claiming that it could only collect data on location history settings on user devices between January 2017 and December 2018.

The web and application control settings, when unlocked, also enable Google to collect, store and use data and are automatically unlocked on devices.

Users have not been notified that they will turn off location history but leaving “Web & App Activity” settings will allow Google to continue collecting data, the court found.

The court will have to decide what it takes to break the law and how often it does but Australian Broadcasting Corp (ABC) quoted ACCC chairman Rod Simms as saying the regulator would demand a fine for the “millions”.

A Google spokesman said the company was reviewing its options.

“The court has dismissed many of the ACCC’s extensive claims. We do not agree with the remaining findings and are currently reviewing our options, including a potential appeal,” the spokesman said.

The tech giant has been in legal trouble in Australia in recent months as the government imposed and later passed a law requiring Google and Facebook to pay media companies for content on their platforms.