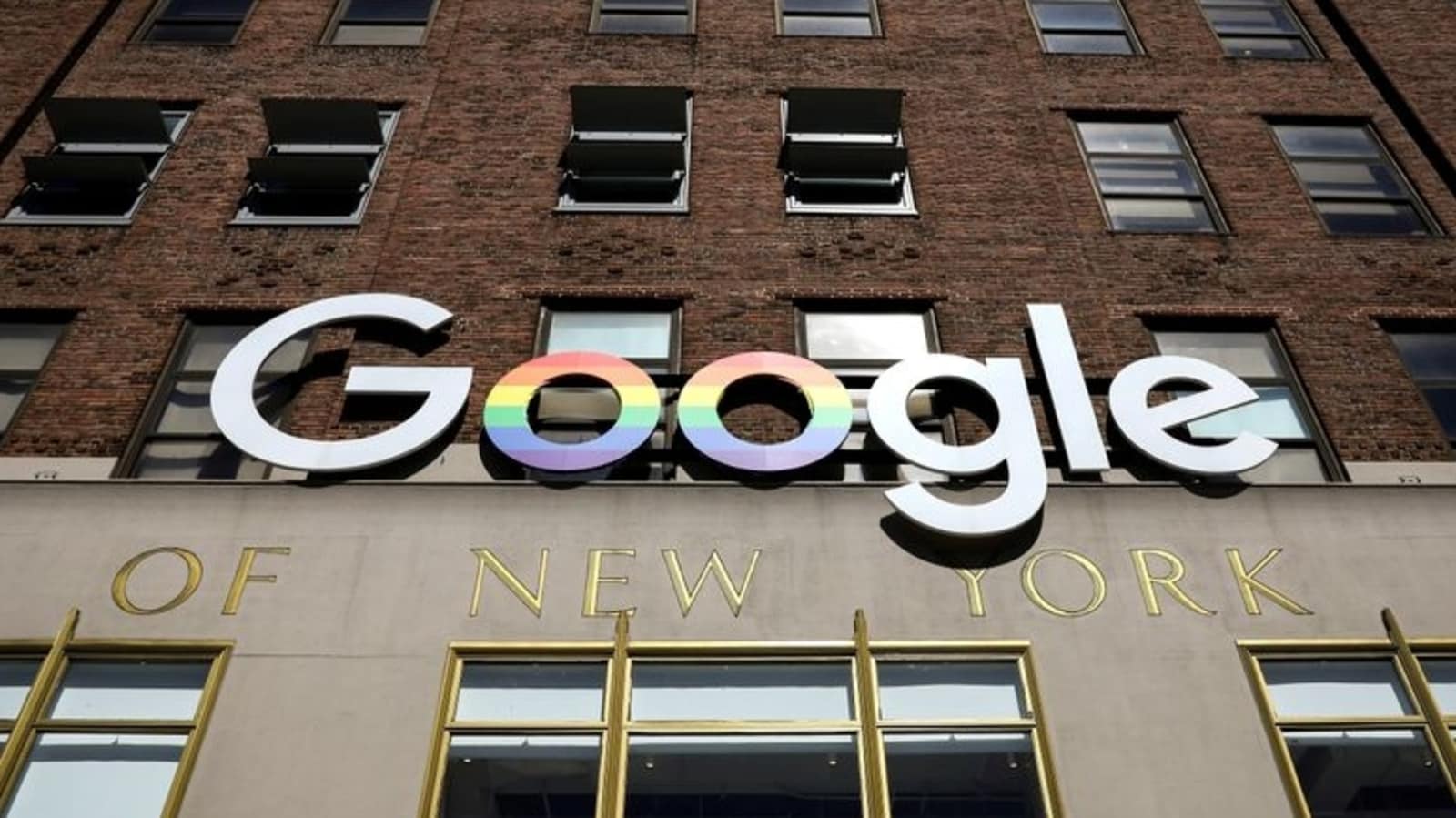 Google claims that with an easy-to-use assistant interface, users can use their voice to send and receive calls and texts, update new messages in their messaging systems in one place, and read their texts. Users can also play media from hundreds of providers around the world, including YouTube Music, Spotify, Google Podcasts and using this mode.

To use Google Assistant driving mode on maps, users need to start navigating the area with Google Maps and then tap pop up to get started. Alternatively, they can navigate to Google Assistant settings on their Android phones or say “Hey Google, open Assistant Settings” and open ‘Driving Mode’, which appears in the Transport section.

It is noteworthy that to use this feature, users will need an Android smartphone with 4GB of RAM running on Android 9.0 or higher.