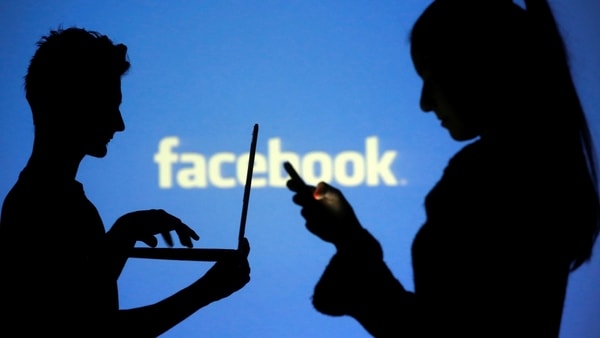 Facebook Inc. will begin reopening its Silicon Valley offices starting in May, which is a sign that the technology industry could return – at least in part – to office after more than a year of working from home during the global epidemic.

Facebook will start by opening offices in the Bay Area with only 10% power, and expects its major offices, including its headquarters in Menlo Park, California, to reach 50% capacity by early September. The staff was able to work remotely as the offices were closed last spring, and they will be allowed to continue doing so until the end of the month when their office has returned to 50%, the spokesman said.

Offices will need safety precautions, such as masks, public displays and weekly Covid-19 tests in some cases. “We will continue to work with experts to ensure that our repatriation programs prioritize the health and safety of everyone,” a spokesman said.

Chief executive Mark Zuckerberg said last year he expected 50% of Facebook employees to work remotely in the next ten years. The company has allowed some workers to apply for permanent relocation, but Zuckerberg said those leaving expensive regions such as Silicon Valley would also have to take a salary.

Twitter Inc. and Microsoft Corp. are among the tech companies that have said some employees can continue to work in remote areas permanently even if they have been controlled by the disease.