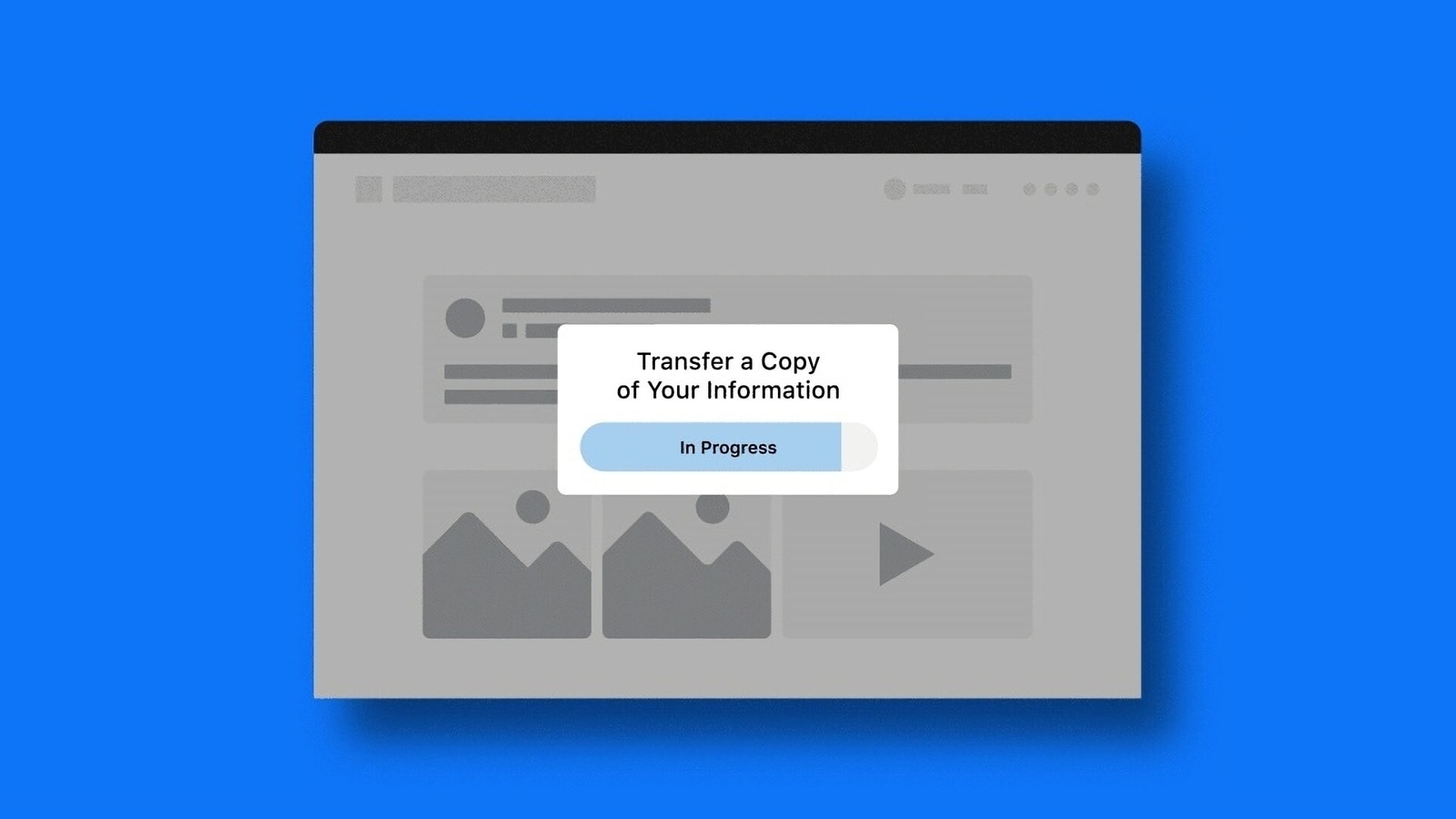 Facebook on Monday announced that it is launching a tool that will allow its users to post their notes and posts to third-party services, such as Google Docs or WordPress. The new data transfer feature comes a month after Apple announced it was offering the same service to allow users to transfer all of their photos to Google Photos.

While Facebook already allows users to transfer their photos and videos to Backblaze, Dropbox, Google Photos and Koofr, the ability to forward their posts and images to other platforms should clearly help. With the expansion of the data transfer tool to delete people posts and notes, the company has announced in a blog post that it has renamed the “Transfer Your Information” tool.

Facebook says the tool is designed for privacy and security in mind, so users will have to enter their passwords to start switching between services. Similarly, data will be encrypted while on the go, so users can reasonably be assured that the data will not be accessible to third parties during the transfer.

Users who want to get started with the tool should first go to their Facebook settings, and then click on “Your Facebook profile”. After clicking on “Transfer Your Data”, they will be presented with a series of selected data transfer options, after which they must enter their password to start the transfer process.