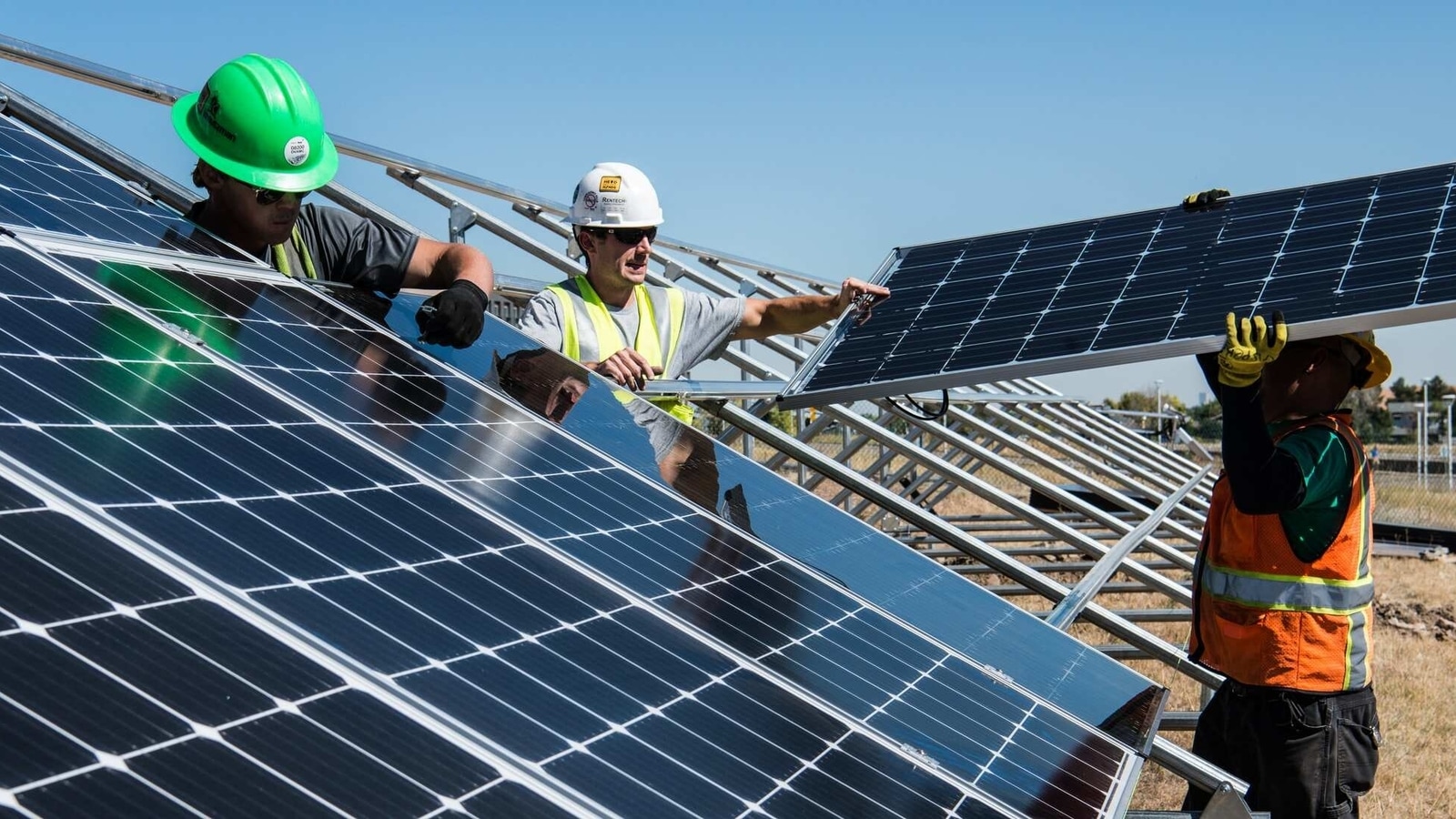 Facebook has signed an agreement to buy renewable energy in India for a local company’s energy project, the company’s first telecommunications contract, the companies said on Thursday.

The 32-megawatt power project, located in the southern state of Karnataka, is part of a major fund for solar and solar projects.

CleanMax will own and run projects, and Facebook will buy electricity on the grid using natural certificates, or carbon credits, companies said.

Facebook’s head of renewable energy, Urvi Parekh, told Reuters that the company does not have power stations but instead signed “long-term” electricity purchase agreements with the renewable energy company.

“That enables the project to raise the required funds,” he said.

In Singapore, Facebook has announced a similar partnership with energy suppliers Sunseap Group, Terrenus Energy and Sembcorp Industries on projects that can produce 160 MW of solar energy, Parekh said.

Electricity generated by these plants will enable the first tech giant data center to be operational next year, he added.

Tech companies such as Amazon, Alphabet Inc and Microsoft have pledged to use carbon-free and achieve net-zero emissions, as demand for data and digital services is expected to see continued growth.

Facebook chief executive Mark Zuckerberg announced separately on Thursday that the company’s global operations are now fully funded by renewable energy and that it has reached a recession.