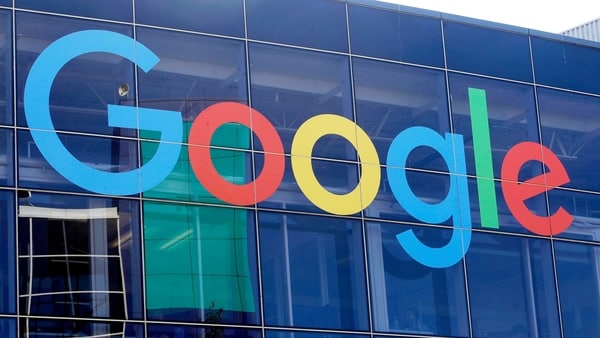 Facebook said on Monday it had planned two submarine cables to connect Singapore, Indonesia and North America to a project with Google and regional communications companies to increase internet connectivity between the regions.

“Named Echo and Bifrost, these will be the first two cables to cross the new Java Sea route and will increase the water capacity of the trans-pacific ocean by about 70%,” said Facebook Vice President of Network Investments Kevin . Salvadori, told Reuters.

The cables, according to the official, will be the first to connect directly to North America and other major parts of Indonesia, and will expand connections to the central and eastern provinces of the world’s fourth most populous country.

Salvadori said the “Echo” was built in partnership with Google and Indonesian Alphabet communications company XL Axiata and should be completed by 2023.

Bifrost, a joint venture with Telin, Indonesia’s subsidiary Telkomsel, and Singapore corporation Keppel is due to be completed by 2024.

The two cables, which will need legal approval, follow a previous investment by Facebook to build connections in Indonesia, one of its top five markets in the world.

While 73% of Indonesia’s 270 million people are online, the majority have access to the web via mobile data, less than 10 percent using broadband communication, according to a 2020 study by the Indonesian Internet Providers Association.

Swathes of the world, who always have no internet access.

Facebook said last year it would use 3,000 km (1,8641 miles) of Indonesia’s metro fiber in 20 cities in addition to the previous agreement to build public Wi-Fi hotspots.