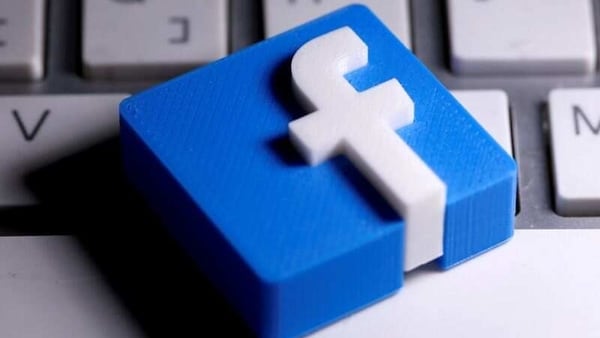 Raising the issue with Zero Hour, the former deputy prime minister of Bihar said, “The government should make Google, Facebook and YouTube pay for print channels and news content with the content they use freely.”

The Indian government has to deal with the Australian parliament that passed the world’s first law last month to ensure that media businesses are paid for the content they produce, he said.

“I would urge the Indian government that in the way they have introduced the Intermediary Guidelines and the Digital Media Ethics Code to regulate social media and OTT platforms, they should enact Australian code of conduct so that we can force Google to share its profits with traditional media,” he added…

India, says Modi, should take the lead in making Google and Facebook pay an equal share of the revenue they receive from home-made online content to publishers.

Modi said traditional print media and news, the content of which is freely available on platforms held by technology giants, goes through their worst phase in recent history as advertisements have shifted to technology platforms.

“They are in big financial trouble. Previously, it was because of this epidemic and now it is because of big technology companies like YouTube, Facebook and Google,” he said.

But the ad, which is their main source of revenue, has fallen away over the past few years with the advent of technology platforms such as Google, Facebook and YouTube, he said.

“The proceeds from the sale go to these tech giants (and) thanks to this printing press, the news channels are going through a financial crisis,” Modi said.

“I would urge (that) us to follow a country like Australia that has been at the forefront of legislation – the News Media Bargaining Code – in which they forced Google to share advertising revenue with the media,” he said.

“Australia has put it first and now France and other European countries are making laws to share advertising revenue,” Modi said.