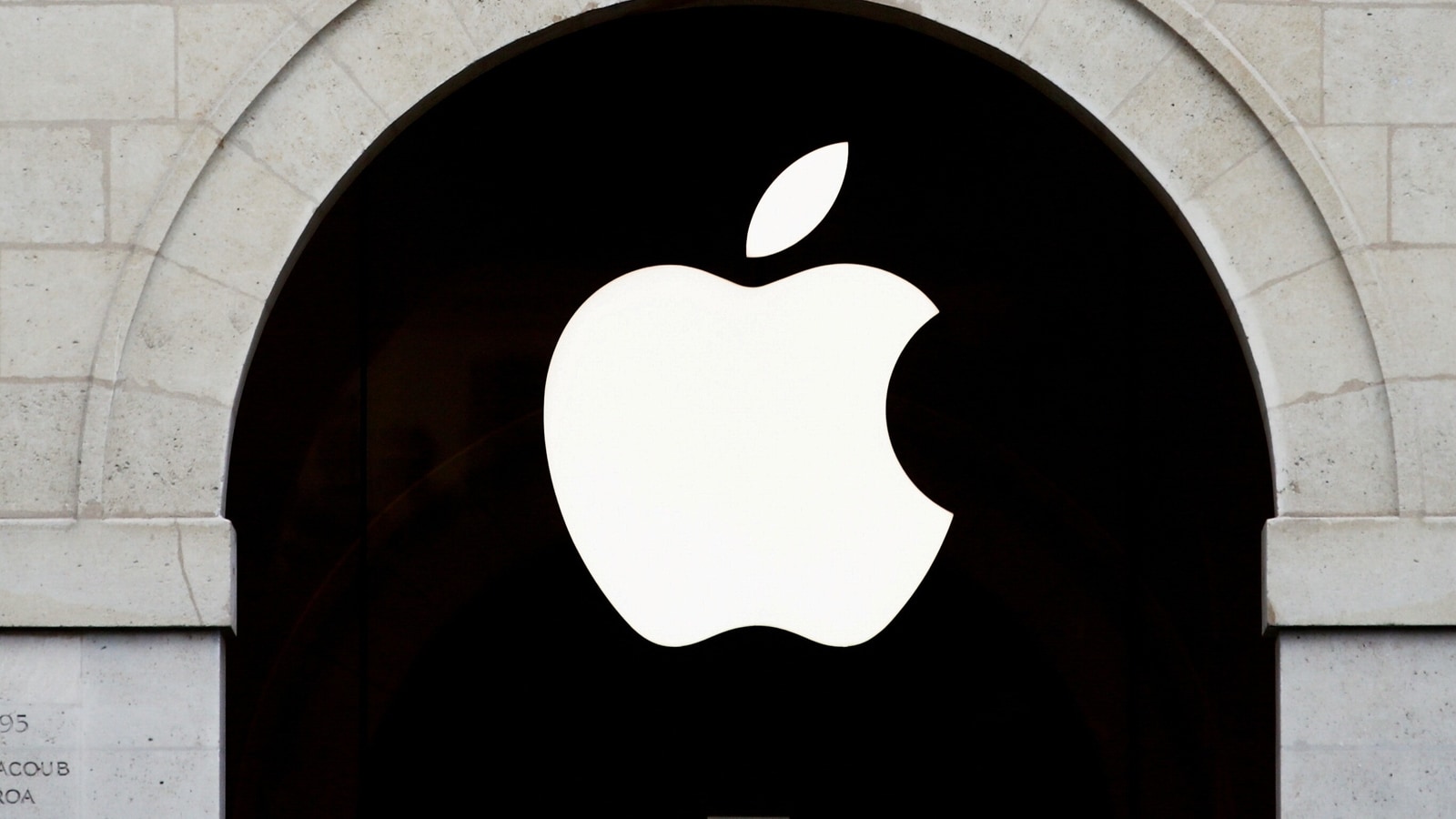 International technology company Apple recently announced that it will officially launch iOS 14.5 from next week onwards.

The announcement was made in the media release of the new Apple Tile-like AirTag tracker.

According to The Verge, with the release of iOS 14.5, Apple will re-launch watchOS 7.4 and MacOS 11 this week, as they support updates to the Apple Podcast feature.

Apple first launched a 14.5 beta public earlier this year in February next to the betaOS 7.4 beta (no word for that coming soon).

In line with AirTag funding, it will apply the new Apple Tracking Transparency requirement, which authorizes developers to request permission to track users’ ad directions.

The feature was announced last year and met with strong opposition from Facebook in particular, which means the move will hurt small businesses that benefit from following the ad.

News iOS 14.5 also introduces some engagement features, such as the ability to change Siri voice and new skin tone options on specific emoji.

According to The Verge, one of the most appreciated features so far is Siri’s ability to learn which audio apps are designed for specific tasks.

This stops allowing people to choose a new default app, such as choosing Spotify for all their streaming music applications, but it is a useful evolution in any case. Of course, this feature may or may not make the final release.

Apple has not specified exactly what date to expect 14.5, but in that case, iPhone users will be able to download the update to their phone settings as usual.