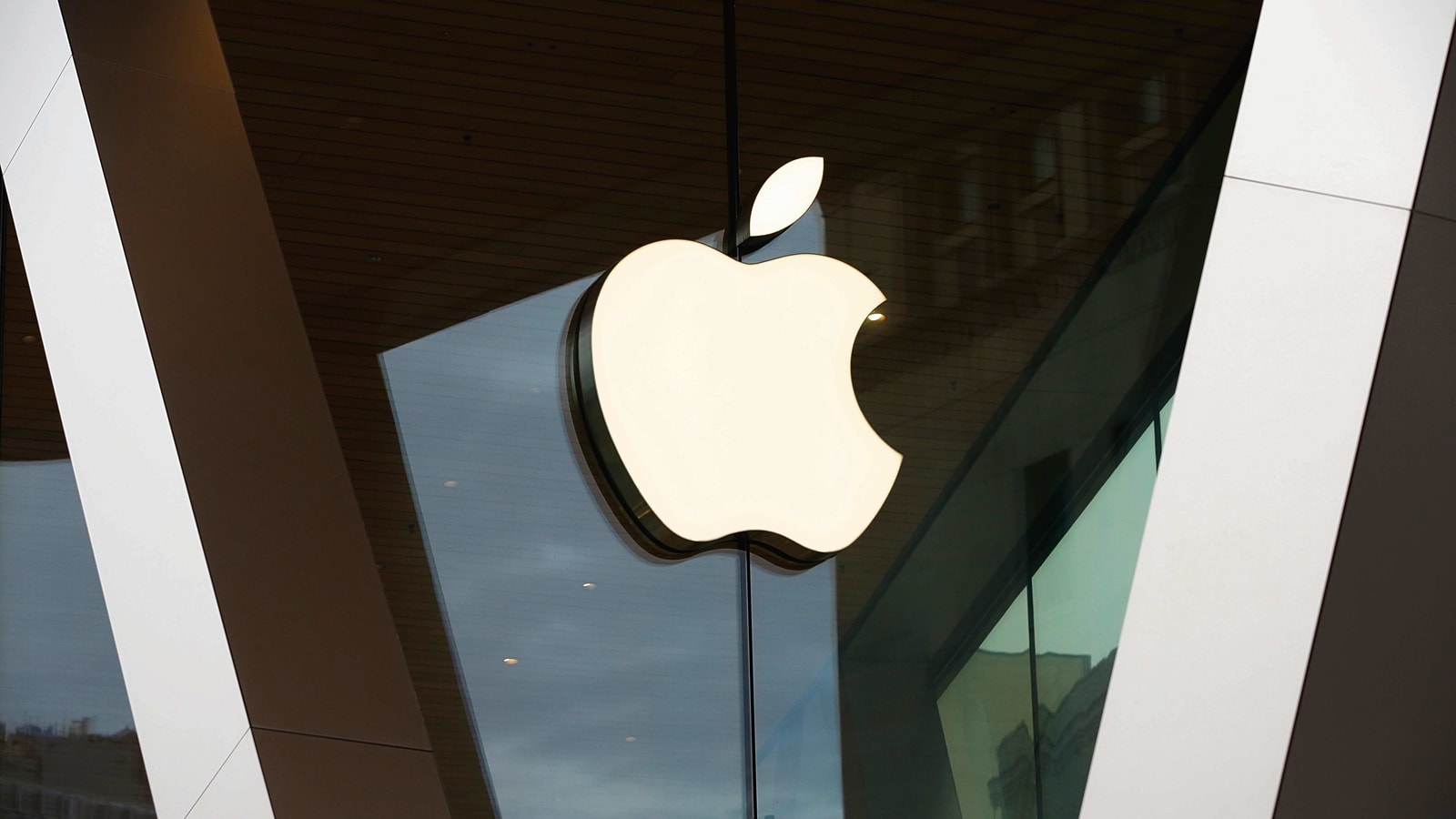 Apple Inc. refuses to participate in a future Senate hearing on anti-competitive practices in online app stores, according to a letter to Democrat Tim Cook from Democrats Amy Klobuchar and Republican Mike Lee.

The letter states that a company based in Cupertino, California has refused to send a witness to the upcoming hearing of the Senate Judiciary Committee on Fighting Rights to investigate allegations of competitive management by external app developers.

Klobuchar and Lee, chairman of the panel and a Republican roster, noted that most mobile apps are downloaded from Google’s Apple and Alphabet Inc. Google has agreed to give the witness a hearing, but has not yet said who he is, according to someone familiar with the matter.

“Apple’s ability to cost, deploy, and acquire mobile applications on Apple devices used by millions of consumers raises significant competition issues of interest to a subcommittee, consumers, and app developers,” the book said. “A thorough and accurate assessment of these issues before the subcommittee requires Apple to get involved.”

Apple did not immediately respond to a request for comment.

The developers said Apple initially negotiated with the panel to discuss sending witnesses but “suddenly” changed course 16 days before the trial, clarifying the progress of the case. Epic Games Inc. and Apple will be on trial in May after Epic filed a lawsuit against Apple last year over a 30% reduction in its revenue from its platform. Apple recounted it, alleging that Epic had breached its App Store developer agreement. Epic has also sued Google over the issue.

The book points to an interview with Cook in the New York Times podcast in which he discusses cases related to Epic Games.

The Department of Justice’s anti-grievance unit was investigating Apple App Store’s practices to determine whether the company was harming competition, Bloomberg reported.