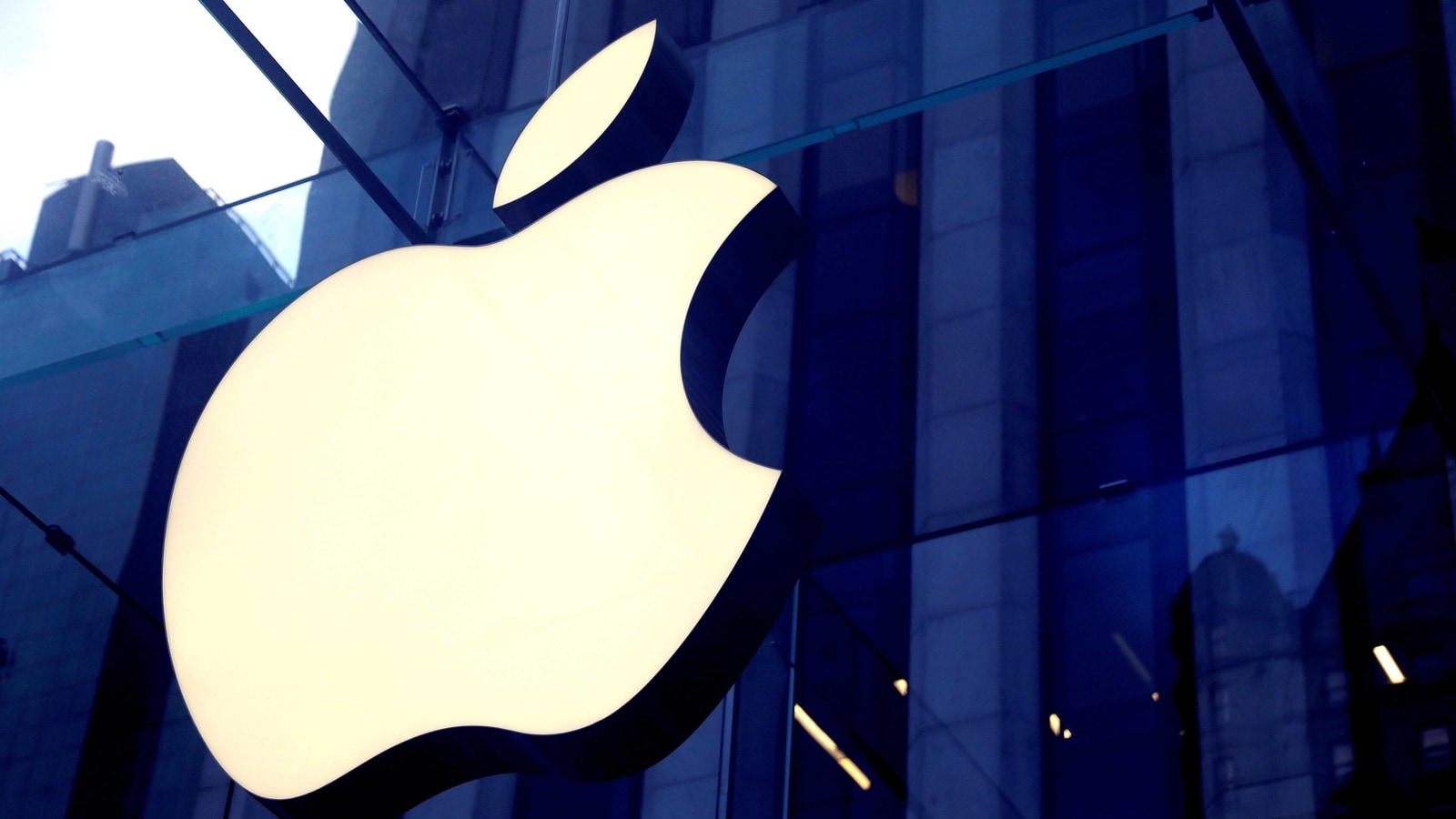 Apple Inc. wrote to Senators Amy Klobuchar and Mike Lee that he would make the chief executive available at a future hearing on the App Store after lawmakers publicly criticized the company for not doing so.

The technology giant said in a letter on Sunday, obtained by Bloomberg News, that he would make Chief Compliance Officer Kyle Andeer available to speak to the Senate National Judicial Committee on Competitiveness, Antitrust and Consumer Rights on April 21.

In a letter to Apple’s Chief Executive Officer Tim Cook on Friday, senators said Apple had refused to participate. In a response Sunday, a company based in Cupertino, California said it was “surprising” to receive the letter from Cook and that it had been looking for another day.

“We have a lot of respect for your role and process in these matters and, as we told your staff, we are committed to participating in the subcommittee hearing,” Apple said. “We just wanted more days because of future news that was scheduled for some time and that touched on similar issues.”

Andeer had previously testified on several Apple matters before the House of Representatives and other U.S. attorneys. The Senate subcommittee is investigating both Apple and Google for competition issues and concerns from app developers.

“Apple’s power over cost, distribution, and availability of mobile applications on Apple devices used by millions of consumers raises major competition issues that are of interest to small committees, consumers, and app developers,” according to a letter to Cook on Friday. “A thorough and fair review of these issues before the subcommittee requires Apple to get involved.”

The Department of Justice’s anti-grievance unit was investigating Apple App Store’s practices to determine whether the company was harming competition, Bloomberg reported. Apple is facing a charge of anti-trust scandal with Epic Games Inc., which goes to court in early May.