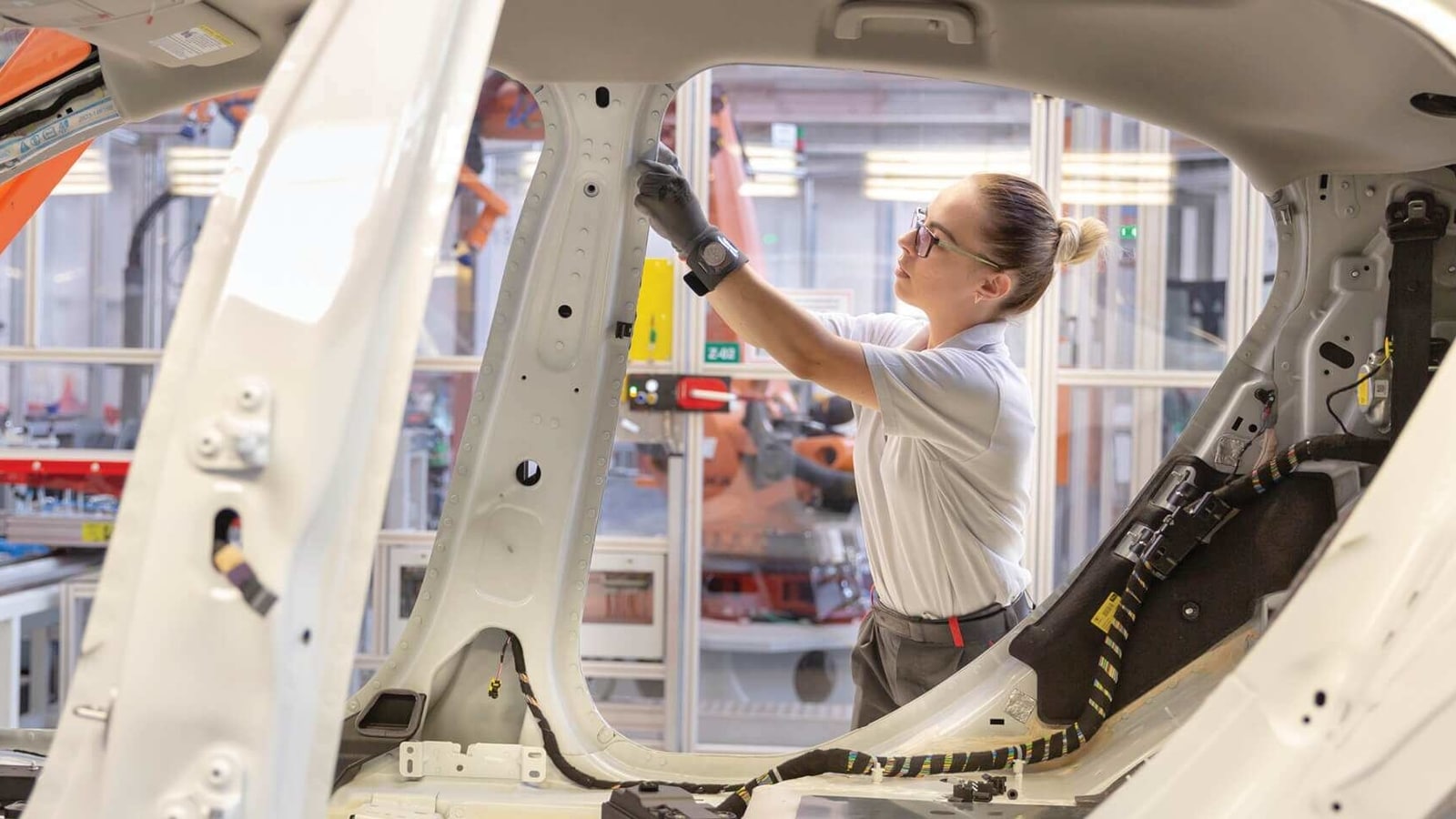 Apple was initially rumored to be partnering with Korean Hyundai to work on its much-anticipated ‘Apple Car’. However, that was later denied. Then there were rumors that they had met Nissan but that did not happen. Now, for the third time, it has been reported that Apple may be partnering with a Canadian car company, Magna and LG’s joint venture car – the LG Magna in Powertrain.

The contract requires both LG and Magna to work in the first round of Apple Car production, as reported by The Korean Times. And the fact that the partnership between LG and Magna alone is expected to end by the end of the year with Apple as one of their biggest customers. In case you are wondering, both LG and Magna have been providing installation services including battery packs, motors and more to car companies such as Tesla, General Motors, Ford and BMW.

Previous rumors suggest that Apple will launch its electric car in 2025. However, that is nothing more than predictability and has absolutely no evidence to support the claim. The iPhone maker apparently worked on car construction until 2017, when the focus was shifted to autonomous technology. However, according to several reports in the past few months, it is clear that the company has already started working for it.

According to a recent Bloomberg report, Apple is already negotiating with many suppliers to find self-driving car sensors known as lidar. This should allow the car to see its surroundings and handle tasks such as acceleration, brake and automatic.