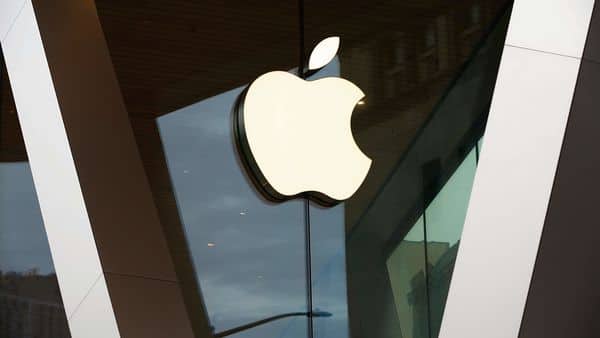 American technology giant Apple today announced a $ 200 million investment fund for forestry programs. The company is partnering with American non-profit Conservation International and Goldman Sachs for the project, with Apple claiming to remove 1 million metric tons of carbon dioxide from the Earth’s atmosphere, equivalent to the amount of fuel used by more than 200,000 passenger cars.

“By creating a fund that delivers financial returns and real and measurable carbon impacts, we aim to drive greater transformation in the future – encouraging investment in global carbon emissions. Our hope is that others share our goals and donate their resources to support and protect the critical environment, “said Lisa Jackson, Apple’s Vice President for Environment, Policy and Social Affairs.

The project, the first step of its kind, is part of Apple’s promise to achieve 100% carbon neutrality by 2030. The company has said it will “directly eliminate” 75% of its purchases, while the fund has 25% left. Conservation International is one of the fund’s investors.

Apple also announced, last month, that all of its affiliate partners join the company’s carbon neutral campaign by 2030. This includes Apple manufacturers in India, who will move to 100% renewable energy to produce Apple products. The company’s partners have eight megawatts of planned clean energy, expected to reach the internet by 2030. CCL Industries Incorporated with Shenzhen YUTO Packaging Technology Co. Ltd., two Apple suppliers in India, are also using non-renewable materials to package the company’s products.

The iPhone maker is not the only one announcing plans to reduce carbon emissions either. The communications giant, Facebook, announced a partnership with CleanMax today, with the aim of a 32MW wind energy project in Karnataka. CleanMax will own and run the project, while Facebook buys power on the grid. The company also claims to have achieved its 100% renewable energy goals and zero emissions targets in its global operations.