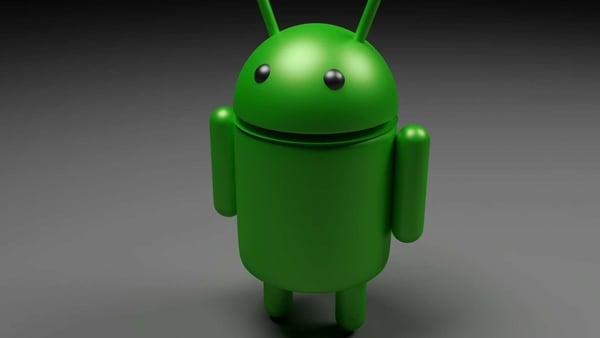 After releasing the first developer preview of the upcoming OS Android 12 mobile phone last month, Google today released the second version of the developer software update. Updates include expanding the security of screen lock notifications, upgrading to a picture-in-picture mode and extending the scope of the Device Device Manager.

In addition to this, the latest software update brings one-hand mode to Android smartphones. 9To5Google reports that the feature is available (and fully functional) under the Touch section of the Pixel Settings menu.

Includes three user switches. First is ‘Use one-handed mode’, which automatically enables or disables the feature. The second is the ‘Exit when switching apps’ option, which automatically closes the option when switching between apps. The third option is the ‘Timeout’ option, in which users have the option to exit this mode after a predefined time. Featured options are 4 seconds, 8 seconds, or 12 seconds. Alternatively, users can turn off the timer completely.

In addition to this, Google also made minor changes to the PIN entry option. A separate publication report states that the line separating the digits entered by users and the num pad is no longer present, while the emergency call pill is now more prominent. In addition, the company has made the lines on the pattern key much larger than before.