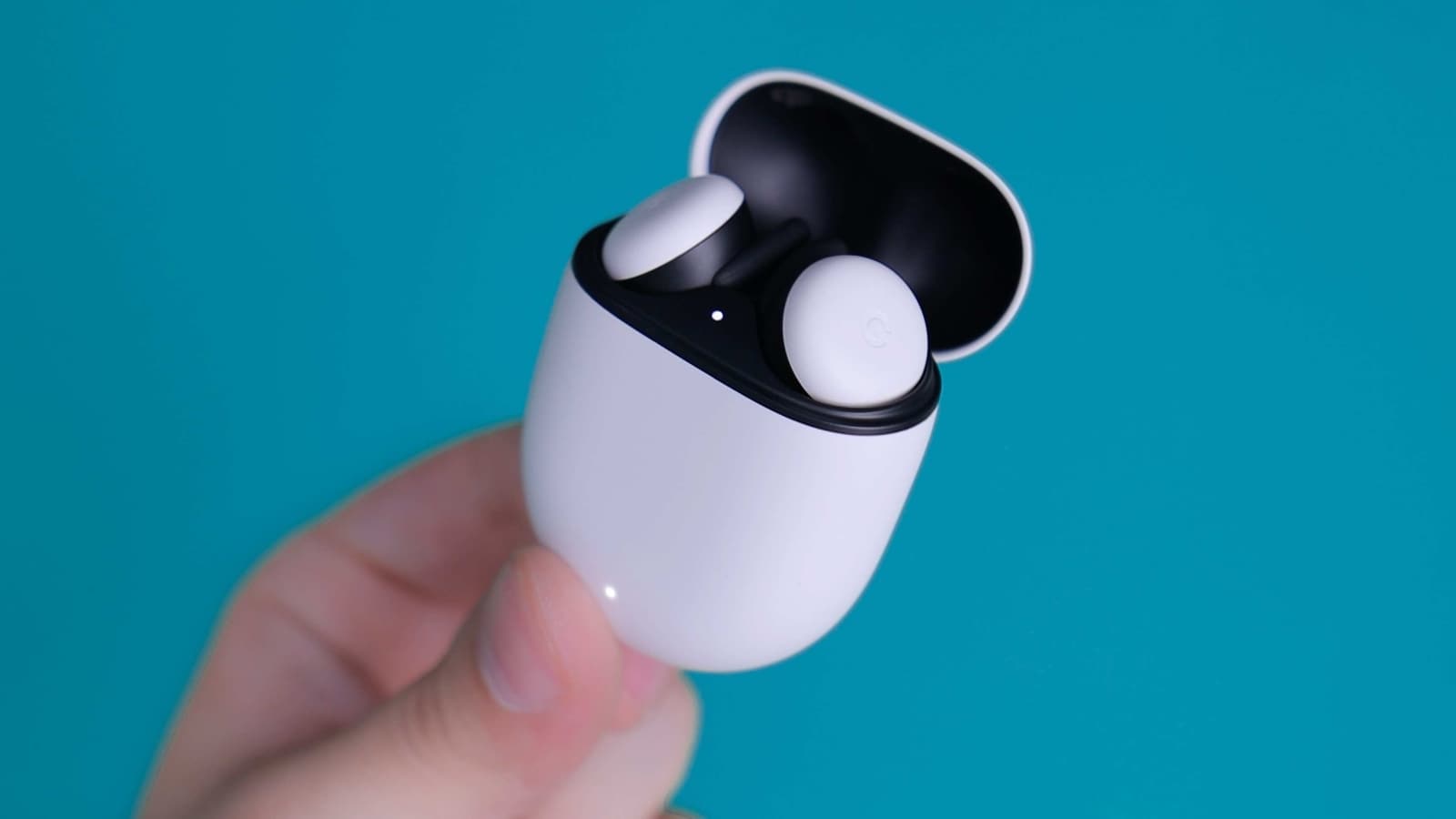 Google has been testing the redesign of its Bluetooth pairing feature ‘Fast Pair’ on Android. This redesign is now official, and is available on Android smartphones. Resetting is similar to the pairing mode on iOS for AirPods. Android’s Fast Pair works with more than 100 Bluetooth devices from brands such as JBL and Sony.

In the new Fast Pair UI, the device image is now displayed in the large animation on the phone. So when you connect your phone to wireless earbuds, you will see a large animation on the Fast Pair screen that appears. In addition, the product name will be displayed along with the text that appears on the devices with your Google Account. The connect button will be shown below which you can touch to pair it with your phone.

The reorganization is huge compared to what it was at the beginning. Google launched Fast Pair back in 2017 with the first generation of Pixel Buds. In the original design, Google will display a notification that appears at the top of the screen showing the brand name and its image and connecting or cancel options. Redesign puts the feature far ahead of the original.

Google began testing the redesigned 2nd-gen Pixel Buds in December, as seen by 9to5Google. It launched many devices last month such as the Google Play services update, and has been working with headphones from Bose and OnePlus. With the new update, Android Fast Pair should work with most devices.