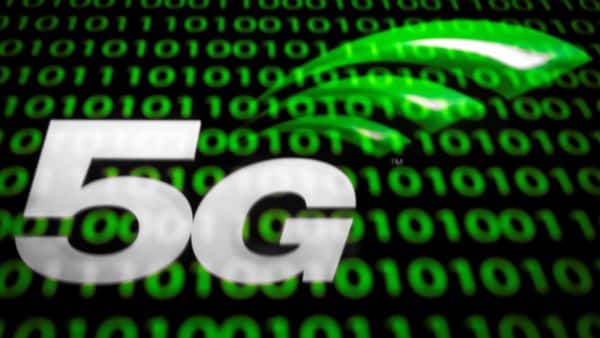 Indian companies Wipro and Tech Mahindra are partnering with Finnish companies to develop and expand 5G and 6G technologies to be used in India and other markets, an Indian official said on Tuesday.

The Finnish company Nokia is already working in rural India to expand 5 G applications, Neeta Bhushan, the secretary-general of Central Europe, told reporters after a conference between the Indian and Finnish prime ministers on Tuesday.

“Finland has been a pioneer in 2G, 3G and 4G technology,” Bushan said. “Wipro and Tech Mahindra are working with Finnish companies and institutions to continue collaborating with the expansion of 5G and developing 6G technology,” he said…

According to experts, 5G mobile networks will not only enable faster data download speeds, but it will also support transport, power and many other types of infrastructure including remote control of industrial equipment. 5G is seen as the basis for realizing the full potential of the Internet of Things.

According to Bushan, Prime Minister Narendra Modi and his Finnish counterpart Sanana Marin reviewed ongoing cooperation in the areas of innovation, research and development, the potential for clean technology, trade and investment.

The two premiers acknowledged that “the ongoing collaboration in the construction of the Quantum Computer collaboration using Artificial Intelligence (between the Indian Institute of Science, Education and Research, Pune and Aalto University in Finland) to address social challenges was an excellent example. , “he said.

Under this, the focus areas in both countries include “ICT of the future, focusing on quantum and computer technology, the future of mobile technology, focusing on 6G research and development, future education, focusing on the digital transformation of teaching and learning, critical and cutting-edge The components of all of these key components is the use of artificial intelligence, cybersecurity and blockchain technology. ”

“In this partnership, companies and universities in both countries can use their power to the benefit of both,” the joint statement said.

The two prime ministers also announced high-level education talks. They welcomed “a proposal to renew the MoU between the 10 Finnish university organization and 23 IITs over the next five years,” Bushan said.

The two prime ministers were looking forward to a joint meeting of the India-European Union Leaders in Portugal in May and the India-Nordic Summit to be held later this year, he added.