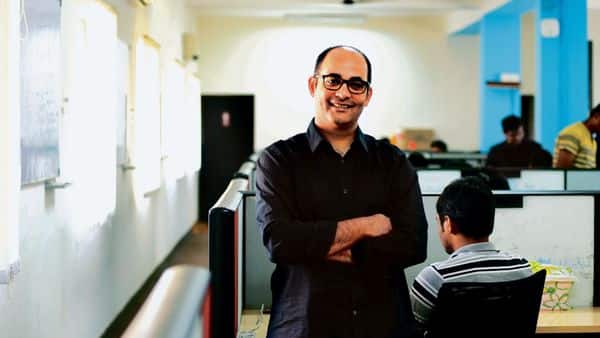 “We believe our intention to make digital payments in India is sound, and we will not stop doing so until we are allowed to do so.… We are not focused on reducing market share and will continue to add customers while ensuring the acceptance of PhonePe among retailer partners.”

In November, the NPCI announced that a 30% cap would be imposed on transaction fees for payment companies, with effect from 1 January, and third-party payment providers would have two years to comply with the order.

“Based on the NPCI data, we have high success rates for UPI payment and we believe that over time the product always wins and we are beginning to see the first signs of consumer preferences.”

In February, PhonePe ordered 42% of UPI payments, while Google Pay, which had a market share of 43% in November, dropped to 36%.

PhonePe has nearly 280 million registered users, and 110 million active users every month, the company said. It added about 6.5 million traders in the last 8 months and claims to have 18 million trading partners in India.